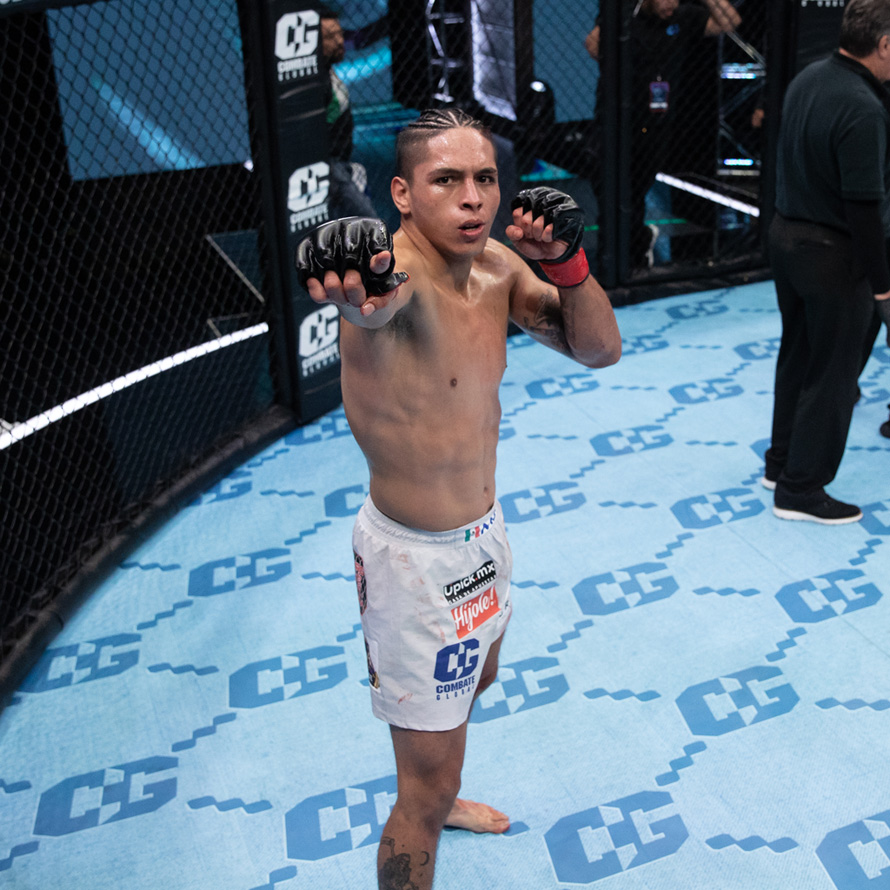 In the main event for CG 2022 September 30: Romero vs Ayala, Romero defeated Ayala by way of technical knockout (TKO) at 4:28 in the first round.

Romero’s strategically striking was too much for the debuting Ayala. At times, Ayala would trade with Romero’s boxing, but last year’s “Fight of the Year” winner read his opponent like a book.

Although he is just in his early 20’s, Romero displayed maturity as a fighter not rushing to get the victory. He connected with everything form kicks, fists and knees. 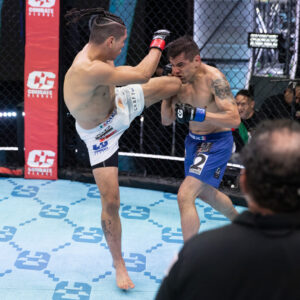 Later, the fight went to the ground where Romero pinned Ayala prohibiting him from any offense. That’s when Romero landed an elbow that opened a large cut on the Ayala’s head. After countless of hammerfists, punches and forearm shots from Romero, the referee stepped in to stop the fight.

The number seven-ranked Romero should climb up the ranks especially after defeating the former number four ranked Ivan Tena back in August.

Vergara attempted to finish the fight quickly counting on flying knees, but the Mexican, although, he had some difficulty in the opening round picked up the pace and was able to stand toe-to-toe with Vergara.

It was Vergara’s takedowns that made the difference especially in the last round that swayed the judges to award him the victory.

In the end, Gallardo won a razor thin fight and was challenged by the veteran.

Roberto Romero defeated Daniel Ayala at 4:28 in the first round by way of TKO (punches).

Carlos Calderon defeated Carlos Cordoba by guillotine choke submission at 25 seconds in the first round.