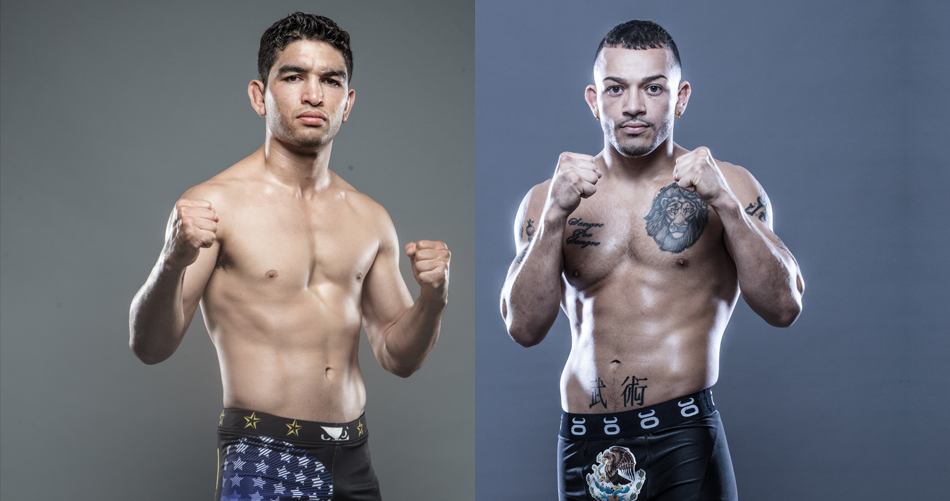 “Combate Americas: Tucson Unbreakable” will be headlined by the return of former world bantamweight (135 pounds) champion Jose “Pochito” Alday (12-4-1), who will square off with fellow Combate Americas veteran and prolific striker Irwin “The Beast” Rivera (7-4).

Starting at $15, tickets for “Combate Americas: Tucson Unbreakable” are on sale online at CasinoDelSol.com.

“Jose Alday and Irwin Rivera are two athletes that represent the warrior culture and indomitable spirit that Combate Americas embraces, and this matchup will be a phenomenal showdown with a lot at stake for both in our very competitive bantamweight division,” said Combate Americas CEO Campbell McLaren.

The first world champion in Combate Americas history, the 27-year-old Alday of Tucson, AZ via Hermosillo, Sonora, Mex. relinquished his title in a rematch with fellow, fast-rising star Gustavo Lopez, who scored a first round (2:19) TKO (strikes) on Alday at Casino Del Sol on March 29.

In their first championship fight, Alday was crowned champion after earning a split decision over Lopez last September 14.

The 30-year-old Rivera of West Palm Beach, FL via New Windsor, NY is coming off what is arguably his career-best performance to date – a first round (1:40) TKO (punches and head kick) of Lazar Stojadinovic on March 15.

Additional bouts will be announced soon.

Doors at the AVA Amphitheater will open for “Combate Americas: Tucson Unbreakable” at 6 p.m. local time, and the first preliminary bout will begin at 7 p.m.