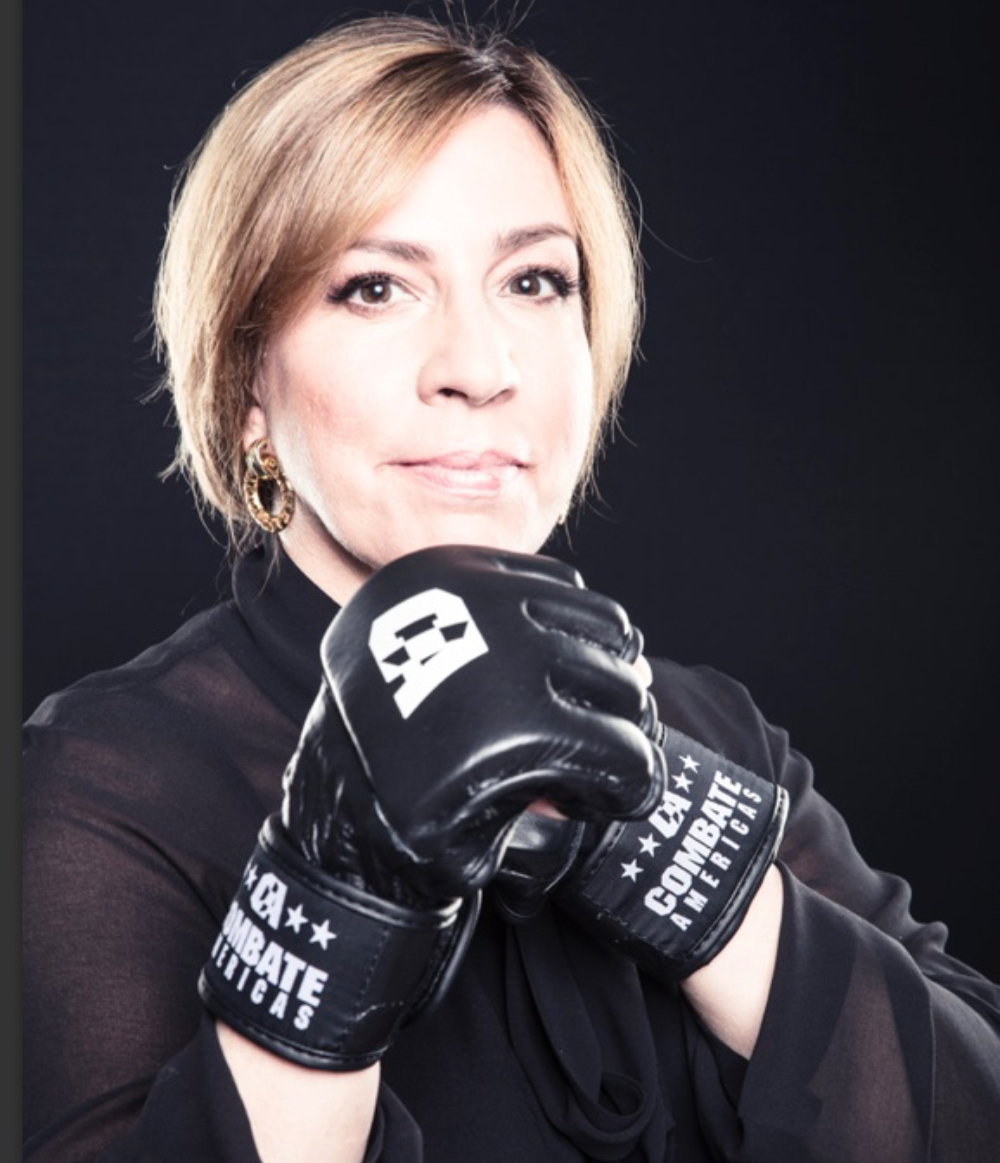 “Jackie is well-positioned to take Combate Americas into a rapidly changing media landscape,” said McLaren. “She is the undisputed champion of Hispanic millennials and Gen- Z marketing. Her leadership skills are world-class. It is a true honor to welcome her into La Jaula.”

Hernandez, working in tandem with McLaren, will oversee the entire business apparatus and P&L of Combate Americas. She will be responsible for driving the company’s continued global expansion, expanding multiplatform distribution channels and geographic regions for the company’s growth plan, negotiating media rights and developing a world-class MMA Sports & Entertainment enterprise and brand name.

“The intersection of cultures and new identities around the world – including the US – has propelled today’s young generations to be rule breakers, culture benders and trendsetters,” said Hernandez. “I’m excited and honored to join Campbell and the Combate Americas team because we are committed to ensuring new generations see themselves reflected in its fandom. Our audiences and the heroes who bring our franchise to life are the spirit of Combate.”

Hernandez has played integral roles at major worldwide corporations, including Chief Marketing Officer of NBCUniversal Hispanic Enterprises; Chief Operating Officer of Telemundo Enterprises and Publisher of People en Español and Teen People. Most recently Hernandez was President and Founder of the strategic consulting firm, The M²Z Group where she took on Combate Americas as her first client.

Throughout her career, Hernandez has earned various industry awards, including FORTUNE’s Most Powerful Latinas (2017), The Top CableFAX 100 Players (2016), the PromaxBDA BrandBuilder of the Year (2013), The Hollywood Reporter’s Power 100 Women in Entertainment (2013 & 2012), Broadcast & Cable’s Wonder Women (2013) award, and was named one of Advertising Age’s 100 Most Influential Women in Advertising.

Hernandez earned an MBA from Baruch College, New York and a BA from Tufts University.