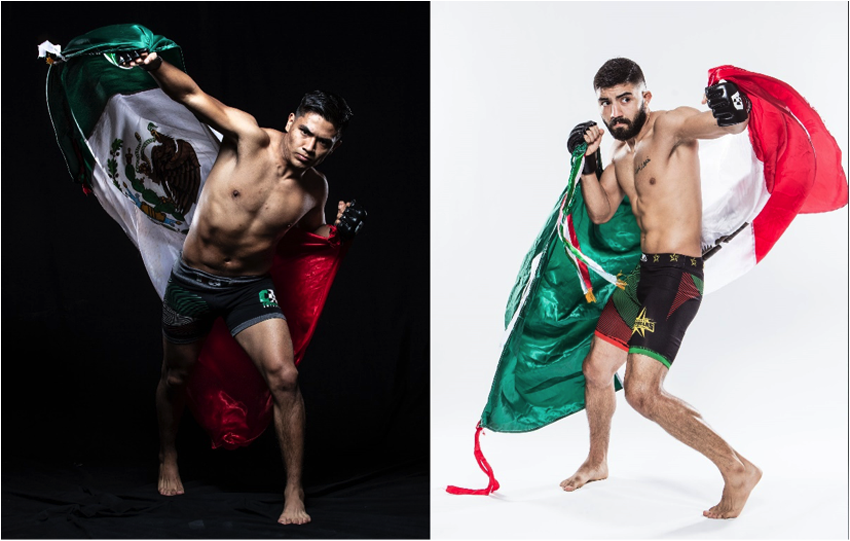 The show will also air in Mexico on both Televisa Nueve and TUDN MX on a 30-minute delay, beginning at 10:30 p.m. local time.

The event marks the first-ever, one-night, eight-man MMA tournament in the state of Florida, as well as the second of four Combate Global tentpole events this year.

“The eight-man tournament is how I launched the UFC, and it is one of the ways that Combate has distinguished itself from other MMA organizations,” said Combate Global CEO Campbell McLaren. “Only Combate does a one-night tournament, which is considered the toughest event in sports. The challenge for the athletes is not just the extraordinary physical challenge of three fights in one night, but also the incredible mental challenge of facing three different opponents in one night.”

Representing the U.S. in the opposite tournament bracket, Manny Vazquez (12-3) of Elmwood Park, Ill. will face off with Nohelin ‘Suave” Hernandez (10-4) of Gilroy, Calif., while Francisco “Cisco” Rivera, Jr. (12-7) of Buena Park, Calif. will collide with Adam “The American Bully” Martinez (7-2) of Colorado Springs, Colo.

The tournament event will also feature two “reserve” bouts – one between Americans Hector “El Matador” Fajardo (4-0) of Sacramento, Calif. and Leodegario “The Mexicutioner” Muniz (4-1) of Tobyhanna, Pa., and the other between Mexican rivals Rodrigo Garcia (3-1) of Monterrey and Alex “Coyote” Gonzalez (3-2) of Chihuahua, Chihuahua.Should any of the quarterfinal stage winners in the U.S. bracket be unable to continue his bid in the semifinal stage due to injury, the winner of the bout between Fajardo and Muniz will replace the injured winner in the tournament.

If any of the quarterfinal stage winners in the Mexico bracket suffer the same fate, the winner of the bout between Garcia and Gonzalez will replace the injured winner in the tournament.

In a non-tournament women’s catchweight (118 pounds) contest, Karen Cedillo (4-2) of Monterrey will take on Camila Rivarola (3-2-1) of Stockholm, Sweden.