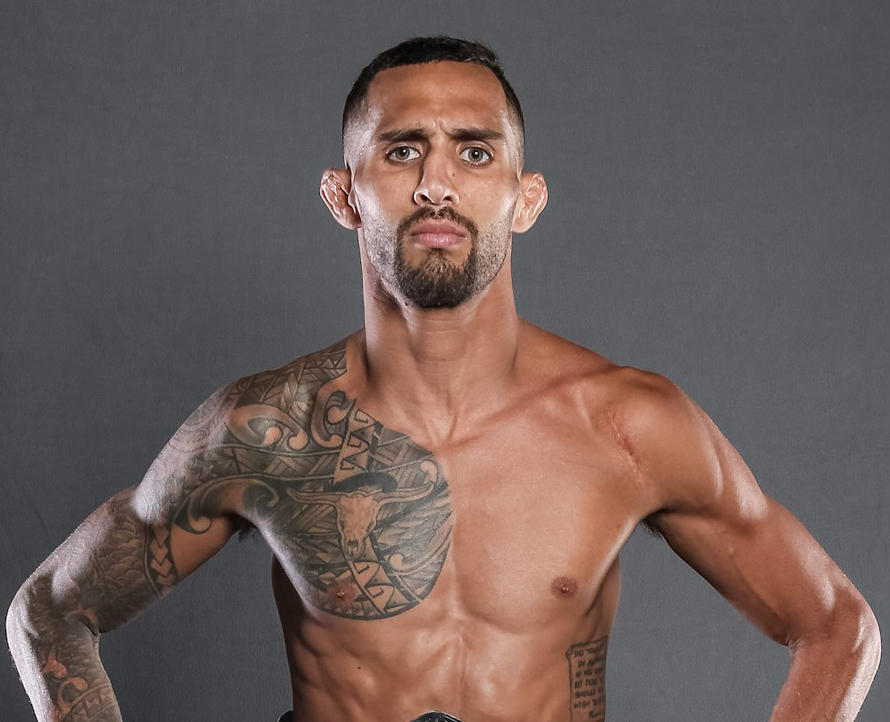 LIVE ON UNIVISION AND TUDN USA IN THE U.S.

AND ON TUDN MX IN MEXICO

The show will also re-air in Mexico on Televisa Nueve the following day, Saturday, May 8 at 5 p.m. local time.

“Our flyweights are the very embodiment of ‘Mucha Más Acción®,’” said Combate Global CEO Campbell McLaren.   “Combate flyweights are truly the most exciting in the world, and that’s why we call them ‘Superfly.’”

Making his much-anticipated Combate Global debut in one of the featured flyweight contests will be former world champion Juan “Leadfeather” Puerta (21-6), who will face off with Lloyd McKinney (14-7).

Puerta, who resides in Miami and represents Colombia, is riding an impressive, 10-fight win streak that dates back to 2017.

McKinney of La Crosse, Wisc. has been victorious in five of her last seven fights, with four of the victories coming by way of (T)KO or submission.

In other flyweight action, Jonathan Sepulveda (9-2) of Isabela, Puerto Rico will face off with Martin “The Last Inca” Davila (6-3) of Miami.

Sepulveda has notched seven of his nine career wins via (T)KO or decision, while Davila has claimed all six of his career victories by way of (T)KO or submission.

Becerra and Sabori compete to a draw leading...