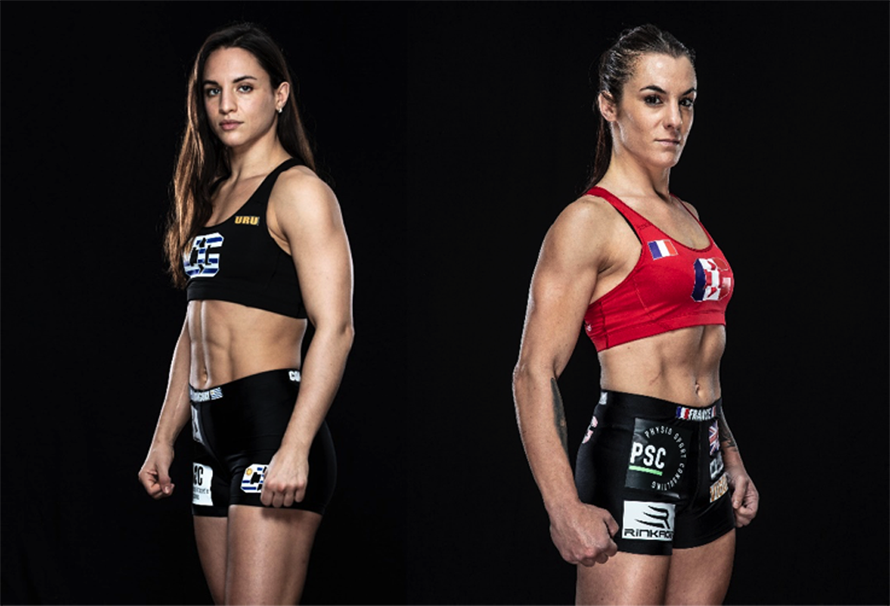 The 33-year-old Lopez of Paris, France via London England will see action for the first time since she debuted impressively with Combate Global, defeating two consecutive opponents in one night last August 13, before finishing as runner-up in the first-ever Combate Global one-night, eight-woman tournament.

Rivarola, also 33 years of age, hails from Montevideo Uruguay and fights out of Stockholm, Sweden. She will see action in Combate Global for the first time this year since earning a unanimous decision victory over veteran Stephanie Frausto last December 3.

A former undefeated amateur touted for her kickboxing skills, Rivarola has never been knocked out or submitted over the course of her eight-fight professional career thus far.

In the flyweight (125 pounds) co-main event, two unbeaten upstarts in Rosselyn “Chula” Chavira (2-0) and Flor Chavez (1-0) will duke it out in what is also a U.S. versus Mexico showdown.

Chavira will make her second start in La Jaula, the Combate Global competition cage, after defeating Tyler Schaefer via split decision in a memorable see-saw battle on December 12, 2021.

Just 21 years of age, Chavez of Mexico City is coming off her professional debut victory, a unanimous decision over American Blanca Marquez on April 8.

Elsewhere on the card and in another flyweight contest, Dee Begley (2-1) of Dublin, Ireland will square off with Yessica Ortega (1-2) of Mexico City.