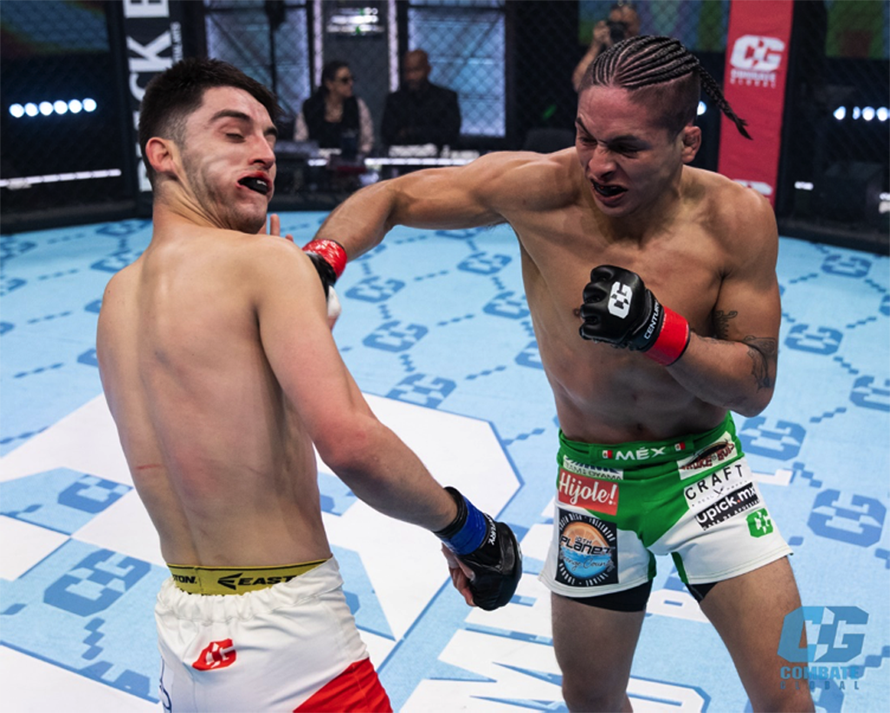 Fighting out of famed trainer Colin Oyama’s camp in Irvine, Calif., the 22-year-old Romero who hails from Chihuahua, Chih., Mexico has been on fire of late, earning 2021 “Fight of the Year” honors for his epic, see-saw battle with Zed Montanez last October 22.

Romero became a front-runner to win the same award in 2022 as a result of his three-round war with previously undefeated American star Ivan Tena on August 18, taking a split decision victory from Tena.

The 26-year-old Gallardo of Santiago, Chile fights out of coach Mike Valle’s Team Valle Flow Striking (VFS) in Chicago, Ill., and will look to notch her fourth consecutive win after scoring a second round (2:39) TKO (punches) on France’s Stephanie Page on May 13.

The preliminary bout card will be highlighted by the return of unbeaten rising star Georgie “Lionheart” Medina (2-0) of Chicago. Medina will do battle with another undefeated standout in Thad “The Silverback” Jean (3-0) of Fort Lauderdale, Fla.

The show will kick off with a featherweight matchup between undefeated Carlos Calderon (3-0) of Denver, Colo. and Carlos Cordoba (1-3) of San Jose, Costa Rica.