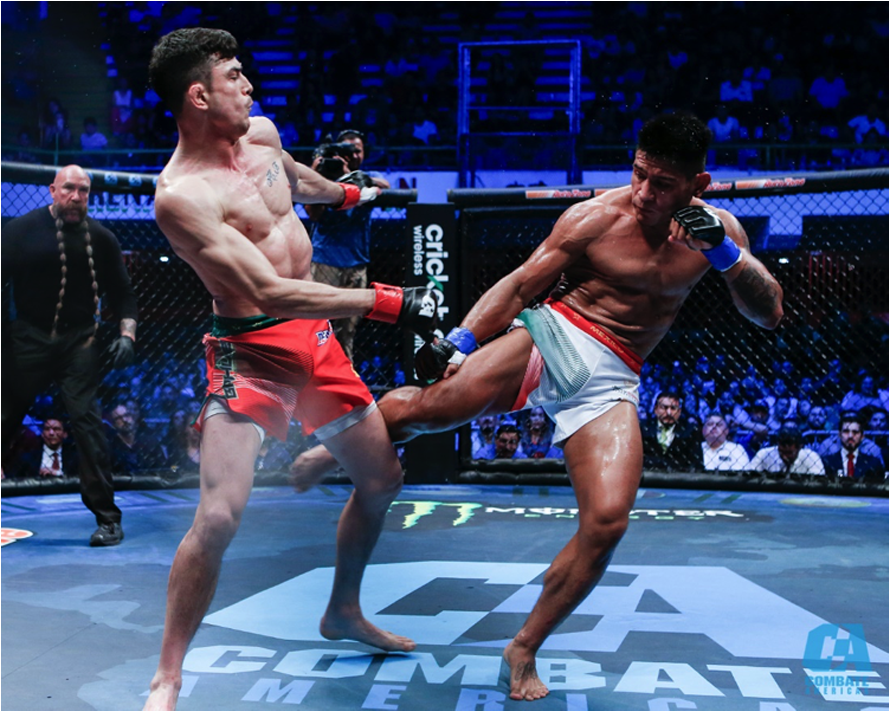 Over the span of his eight-year professional career, the hard-hitting and versatile Marroquin has never been knocked out or submitted.

Calvo Calvo is a 23-year-old native of Costa Rica and budding new star who was undefeated as an amateur before reeling off seven consecutive victories in his first seven starts as a professional.

In a featured lightweight (155 pounds) contest, Alfredo Ruelas (2-0) of Mexico City, Mexico and Landry Ward (3-0) of Miami, Fla. will risk their unblemished records against one another.

The three-bout undercard will be highlighted by a lightweight matchup between Jair “El Lupe” Perez (4-2) of Monterrey via San Diego, Calif. and Gabe Barletta (4-2) of Jensen Beach, Fla.

Carlos “El Rey” Puente, Jr. (6-5) of Anaheim, Calif. will take on Pierre “The French Hawaiian” Daguzan (5-5) of Versailles, France by way of Hawaii at bantamweight (135 pounds).

Making their respective professional debuts against each other in a flyweight (125 pounds) bout will be Ricardo Ramirez (0-0) of Ciudad Juarez, Chih., Mexico and Oscar Herrera (0-0) of Denver, Colo.