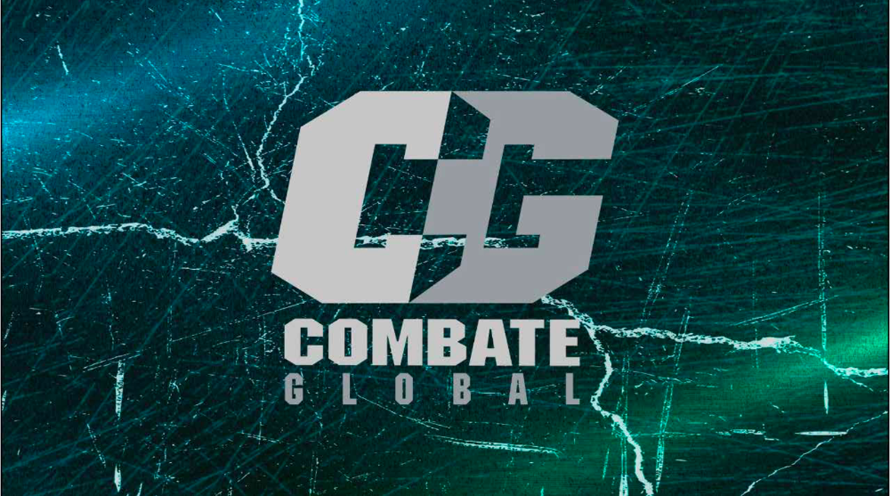 The 26-year-old Cisneros of Mexico City, Mexico arrives at Combate Global, his biggest opportunity to date, after defeating each of his first five opponents inside of one round, three in under a minute.

A submission specialist, Cisneros defeated each of his first three opponents via armbar, and his next two via TKO (ground and pound) and submission (kimura), respectively.

Also 26 years of age, Mora is a Cuban-born resident of Miami and a member of the renowned MMA team, Freedom Fighters.

Mora will make his first start of 2022, after a pair of fights he had committed to this year were both canceled. Prior to turning pro last year, Mora was an amateur standout who fought four times in 2019 and posted an overall amateur record of 4-1.

Facing off in the flyweight (125 pounds) co-main event will be Kyle Estrada (11-7) of Phoenix, Ariz. and Cristian “Scorpio” Barraza (8-5) of Santiago, Chile.

In a featured, 163-pound catchweight matchup, Sebastian Santana (8-5-1, 1 NC) of The Canary Islands, Spain will collide with Jimmy “Sandstorm” Sandlin (6-5) of Carlisle, Ohio.

The Combate Global preliminary bout card will be highlighted by the promotional debut of Ariana Melendez (2-1) of Stanford, Fla. Melendez will take on former amateur MMA champion Nadine Abbott (0-0) of Dublin, Ireland at atomweight (105 pounds).

In a flyweight affair, Elias Garcia (7-2) of Irvine, Calif. will meet Leandro Soares (10-3-1) of Porto Alegre, Brazil via Miami.