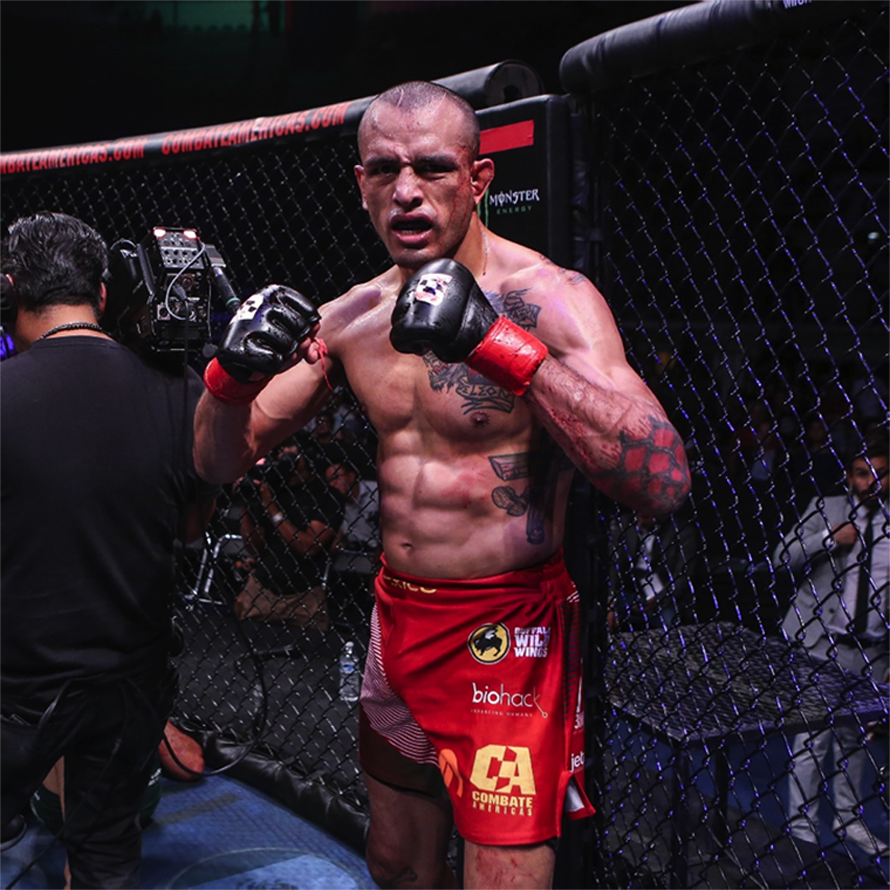 LLOREDA FORCED TO WITHDRAW DUE TO COVID-19 PROTOCOLS

Rodriguez of Mexico City has stepped up to take the fight on just three days’ notice after Lloreda was forced to withdraw from the main event commitment due to Combate Global’s COVID-19 protocols. 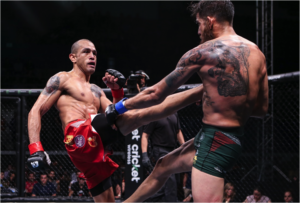 Above: In his sole Combate Global bout, Rodriguez (left) scored a second round (3:37) TKO (punches) on Ramon Lopez (right)

A member of the famed Bonebreakers camp where he trains with Combate Global World Bantamweight Champion David “The Black Spartan” Martinez, Rodriguez will look for his fourth consecutive victory after winning each of his last three bouts by way of (T)KO or submission inside of two rounds.

In Rodriguez’s sole start for Combate Global on October 26, 2018, he stopped Ramon Lopez with an onslaught of punches in the second round (3:37) of battle.

To date, the hard-hitting American has earned 11 of his 13 career wins via (T)KO or submission, and has faced off with a small batch of name competitors, including Justin Gaethje, Efrain Escudero and Pat “Bam Bam” Healy.

Combate Global’s David Martinez proved why he is...