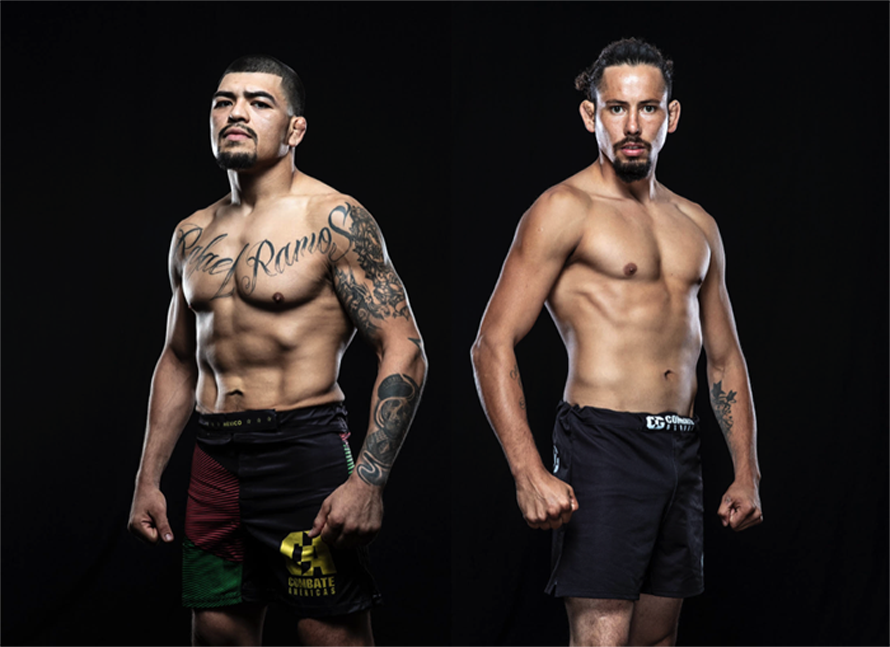 The result marked Estrada’s only victory to date that has gone to the judges’ scorecards. All six of his other wins have come via (T)KO or submission within two rounds of action.

Hailing from Rosarito, B.C., Mexico and fighting out of Newton, N.J. the 28-year-old Bravo made his Combate Global debut in 2021, scoring a first round (1:09) TKO (punches) on veteran Andrew “The Beast” Whitney on September 17.

In preliminary card action, Jonathan Sepulveda (9-3) of Isabela, Puerto Rico will throw down with Adrian Garcia (6-1) of Miami, Fla. at a catchweight of 130 pounds.

Elizabeth Avila (0-2) of Mexico City, Mexico will look for her first professional victory in an atomweight (105 pounds) fight against Tamika Jones (0-0) of Las Vegas, Nev.