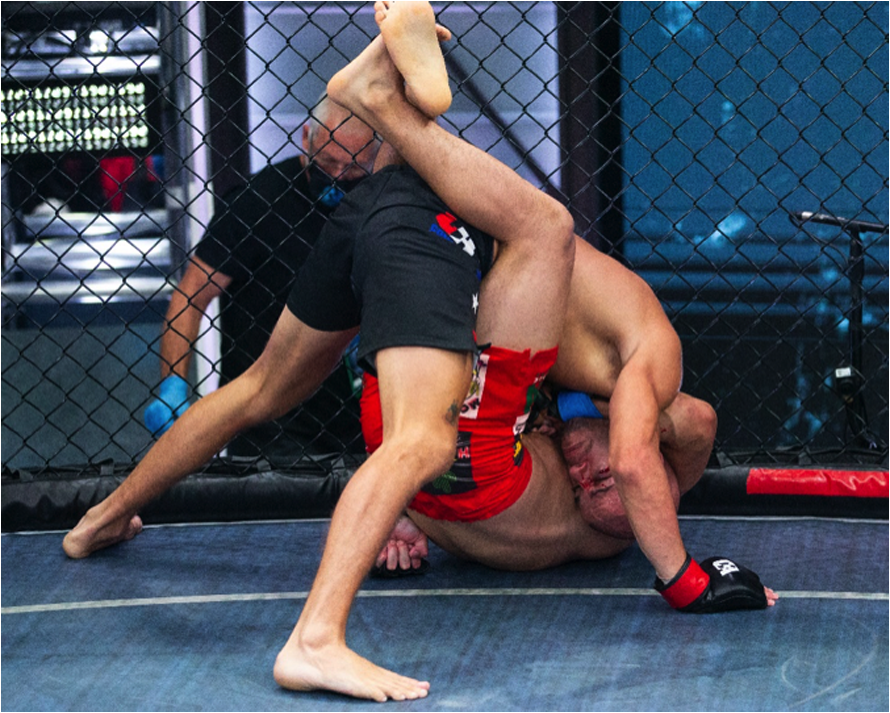 In the main event announced today, two submission aces – Jesus Santos Aguilar (6-1) and Cristian “Scorpio” Barraza (6-1) – will face off against each other at a catchweight of 130 pounds.

Santos Aguilar, a 25-year-old native of Ensenada, B.C., Mexico, has been on fire, winning six consecutive bouts since suffering his lone career loss in his professional debut in 2015.

All but one of Santos Aguilar’s career victories have come via submission, including each of his last three by way of guillotine choke.

Similarly, the 27-year-old Barraza of Santiago, Chile is riding a five-fight win streak, with all five victories being produced by way of submission.  Four of the five wins came inside the first round of action.

In the co-main event and another Mexico vs. Chile showdown, Ana “La Guerrera” Palacios (5-1-1) of Mexico City, Mexico will take on Gloria “Gloriosa” Bravo (5-4) of Santiago in an atomweight (105 pounds) bout.

The 23-year-old Palacios’ return to action comes two months after her unanimous decision victory over Yajaira Cunningham.  The win was Palacios’ third straight and third overall under the promotion of Combate Global, where she has yet to be defeated.

Bravo, who hails from Santiago, is a 35-year-old, two-time veteran of Combate Global action.  Her return to La Jaula, the Combate Global competition cage, will mark her first start since she earned a unanimous decision over Paulina Granados on April 26, 2019.

Hector Ferral Perez is a professor in and...