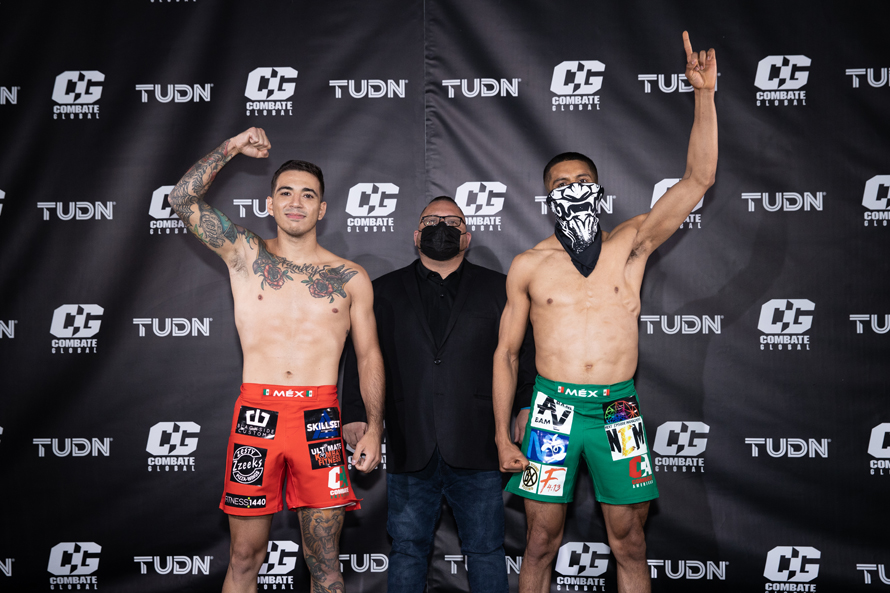 The evening will also feature to reserve bouts: Hector “El Matador” Fajardo (4-0) vs Leodegario “The Mexicutioner” Muniz (4-1) and Rodrigo Garcia (3-1) vs Alez “Coyote” Gonzalez (3-2). The winners of the reserve bouts could fill in as a replace in case of any injuries.