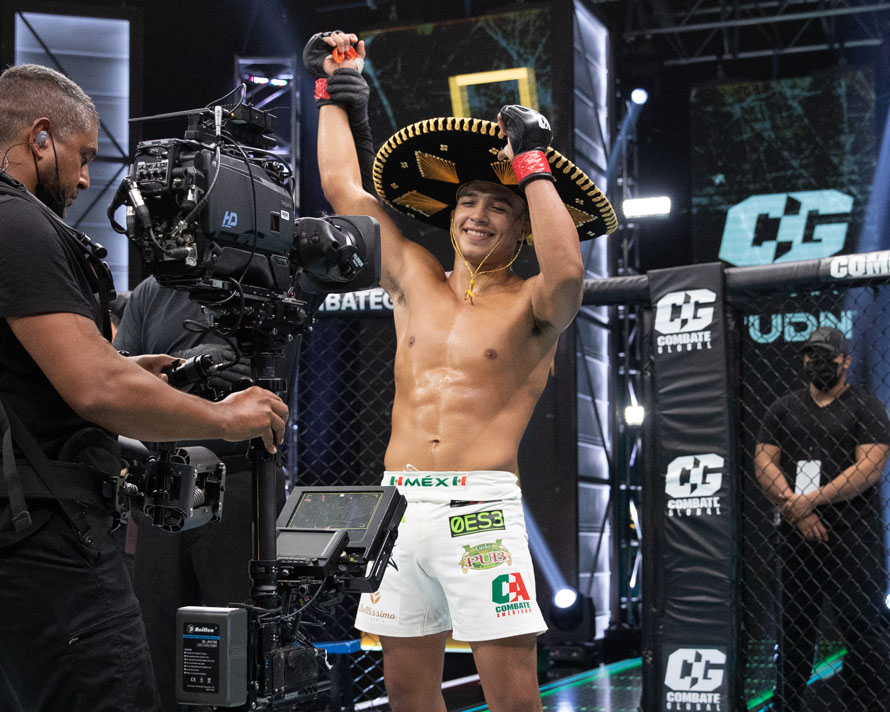 Mexico’s Perez made it look easy as Roa decided to go toe-to-toe in the opening of the first round, which was a deadly strategy. Perez’s sharp striking was effective and took down his foe.

Once on the floor, Perez landed elbows and fists softening Roa where he searched for a rear naked choke and finished his advisory at 3:30 in the first round. 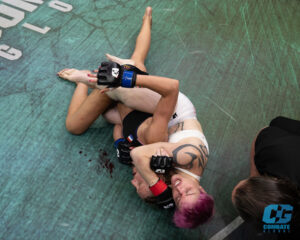 Also, Alana McLauglin (1-0), the second openly trans fighter to compete in mma, made her debut inside la jaula against France’s Celine Provost (0-2). McLauglin defeated her opponent by way of submission at 3:32 in the second round. 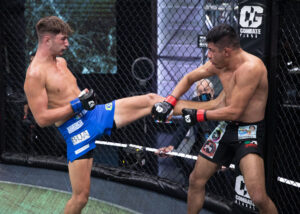 Moreover, Ireland’s Patrick Lehane (3-0) and Mexico’s Isaac Ruelas (4-3) went back and forth busting each other open in a three-round battle. Lehane won the fight by split decision.

Lehane attempted a spinning back elbow on a couple of occasion, however, I did not connect. Ruelas put the breaks on Lehane footwork not allowing him to use the angle movements. However, both men mirrored each other land a flurry of kicks and punches making this fight one of the must watch battles of 2021.

In his Combate Global debut, Miguel Villegas (8-2) defeated Brazil’s Fabricio Franco (8-4) by way of unanimous decision and Jazmine Navarette defeated Mariel Celimen at 2:59 in the third round by disqualification (headbutt).

Cristian Perez defeated Dumar Roa by way of rear naked choke submission at 3:30 in the first round.

Jazmine Navarette defeated Mariel Celimen at 2:59 in the third round by disqualification (headbutt).