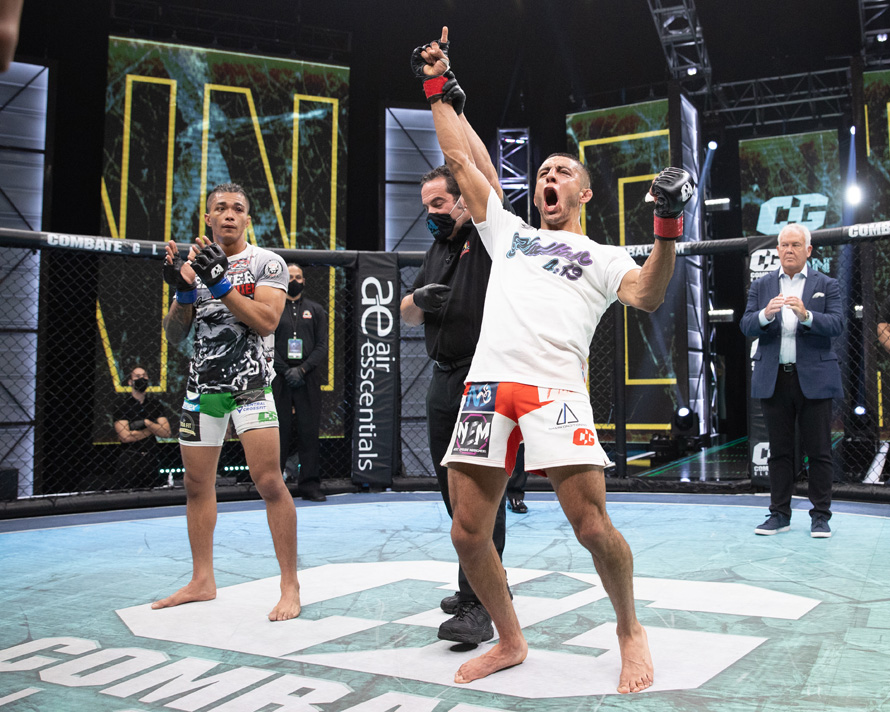 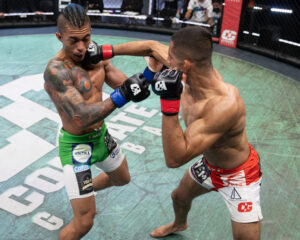 Miami, FL– In a flyweight battle between two Mexicans, Ernesto “The Stallion” Ibarra (6-1) celebrated his victory inside la jaula after defeating Gerardo Graniel (7-3) by unanimous decision.

Also, Montserrat Rendon (3-0) continued to impress as she defeated Kristina Pettigrew (1-2) in a bloody fight that saw two women exchanging with heavy hands.

In main event, Ibarra jumped back on the win column as he laid great combinations for most of the fight great footwork and quick hands.

It wasn’t until the third round that Graniel discovered where to connect Ibarra laying a straight right hand, but Ibarra quickly put the breaks on his opponent shooting for the leg take down slowing down his opponent’s momentum.

Ibarra avenged his lone loss, which came in a one five-minute round fight in the quarter finals of a eight-men tournament earlier this year. 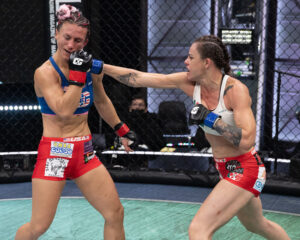 In the co-main event, fans where in for a treat as Rendon and Pettigrew both exchanged heavy hands. Rendon’s right hand connected busting Pettigrew’s nose leading into the second round.

From her first appearance in Combate Global, Rendon made a statement defeating Pettigrew, a fighter with a solid background. 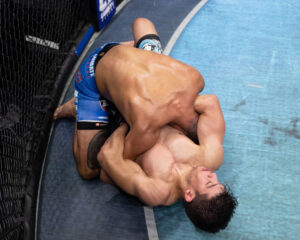 Prior to both fights, Mexico’s Miguel “Iron Mike” Gonzalez (5-1) upset Miami’s Chris Boasso (3-2) by way of guillotine choke in the second round at 1:14.

Santiago Monreal (5-3) defeated Cesar Hernandez-Arauz (2-1) by way of guillotine choke in the first round at 3:39.