Fight of the year winners, Montanez and Hernandez ready for round two if the opportunity is there - Combate Global
Skip to content
News » 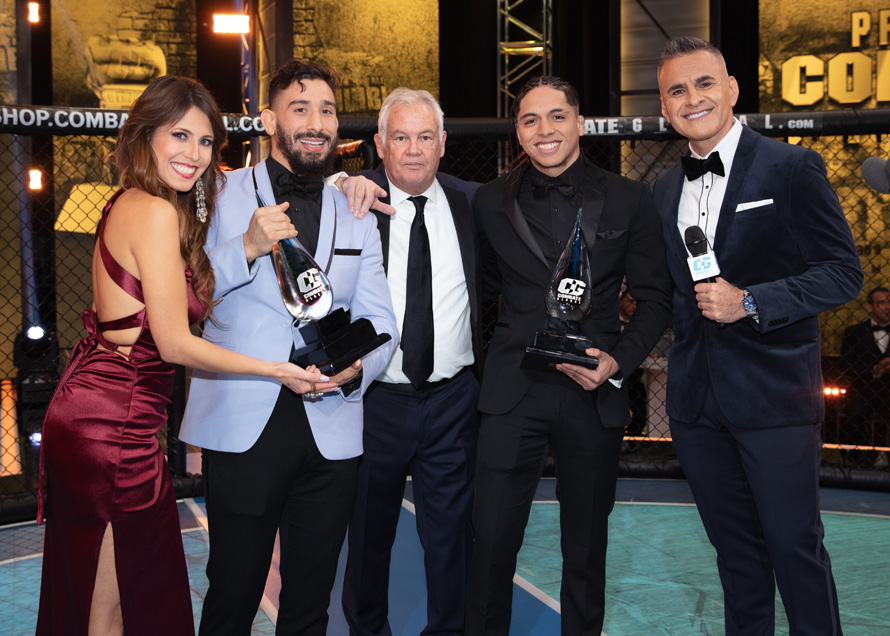 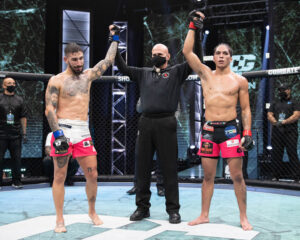 Miami, FL– After a nonstop exciting fight between United State’s Zedekiah Montanez (4-0-1) and Mexico’s Roberto Romero Hernandez (4-2-1), which ended in a majority draw, fans have been eager to have a winner.

Only one way to settle it: a rematch.

The fight of the year winner at this year’s Combate Global Awards, took place in October it was a back-and-forth hard hitting scrap between both two fighters.

Now looking forward to the upcoming 2022 season, there is a major possibility we might see both men square off in la jaula for another 15 minutes.

Both fighters spoke about what they learned and what fans can anticipate if a rematch where to take place. The fight is available via video on demand by subscribing to Paramount +. 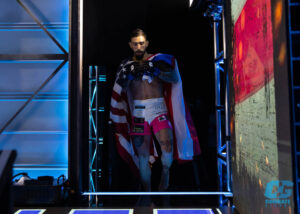 How’d you feel winning the fight of the year award?

It feels amazing to get the notoriety after a long layoff. I have a champion spirit and I will continue to overcome my opposition in and out of the cage.

Did you have any injuries after the fight or did you train or take a break?

No injuries. Thank God. Soreness of course because we are in a gladiator sport that takes a lot mental, physical and emotional stress as fighters, so yes, a break is always necessary to asses and go on with the next. I was back into training two weeks after the fight.

How do you see the rematch conclude?

I can see us in the big tournament winning fights and eventually crosses paths again putting on a show for the world to see inside an arena.

What was the fan reaction?

My supporters were disappointed, but proud. I was two years off without no footage on my opponent. I had six different opponents’ that I had set my game plan for. Romero was announced about three weeks or less not to mention fought back-to-back that year. He was the younger, fresher man to win that fight. I have a champion spirit once again.

How’d you feel winning the fight of the year award?

I took a lot of hits to the body but thank God nothing serious.

What did you learn from the fight?

I learned to lookout for better options and take advantage of the opportunities that were present. I am currently working on changing and improve my style.

Did you have any injuries after the fight, or did you train or take a break?

I received support from my fans, family, brothers, and other people I hope to deliver lots of emotions in the next fights.

How do you see the rematch conclude?

I am ready for a rematch if Zed and Combate want to. I love to fight. I can’t say no to a fight.