FROM LEARNING TO CURE OTHERS, ELI AVILA ENDED FALLING IN LOVE WITH SPORT SHE NOW COMPETES IN - Combate Global
Skip to content
News » 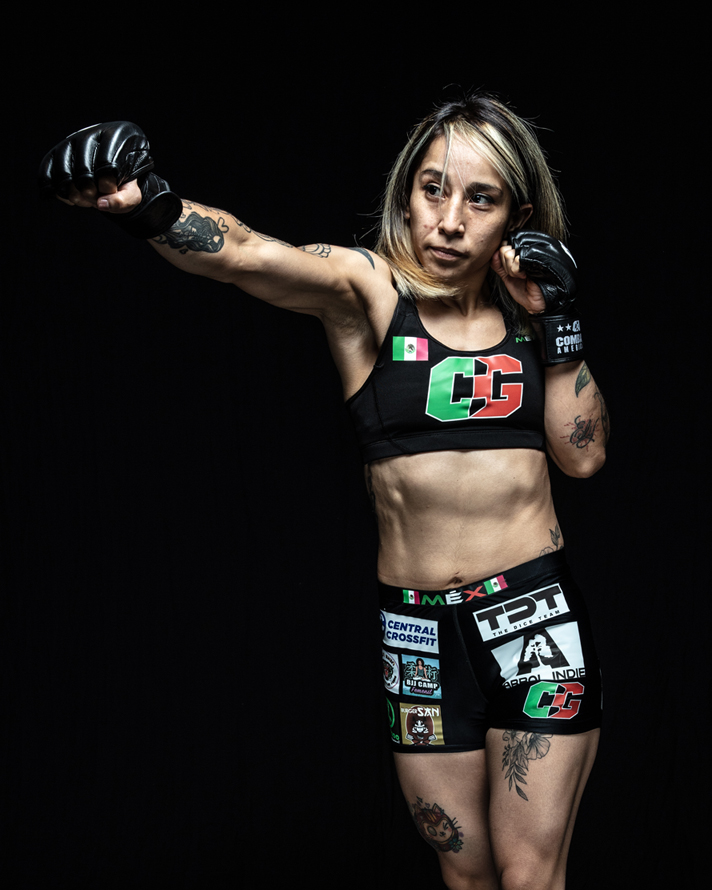 So, she enrolled in a mixed martial arts gym and decided to train.

Fighters she would attend would invite her to events.

“When I would see them in action, I would be emotional and think that I too could try it out,” she said. “I wanted to be there.”

Prior to competing in mixed martial arts, the brown belt in karate practiced soccer, but she is now fully focused in her professional career as a fighter.

She obtained her degree from the Universidad Estatal del Valle de Ecatepec.

Obtaining her degree was difficult since her family faced economic woes.

“I needed to start to work in restaurants and banquet halls to take pictures while I studied,” she said.

This will be the second time Avila competes against Hernandez as both met in a national mma event in 2019. Avila is looking for revenge as the first match was a defeat for her.

However, Avila is looking forward to Friday, but also has her sights on upcoming international kickboxing tournaments.