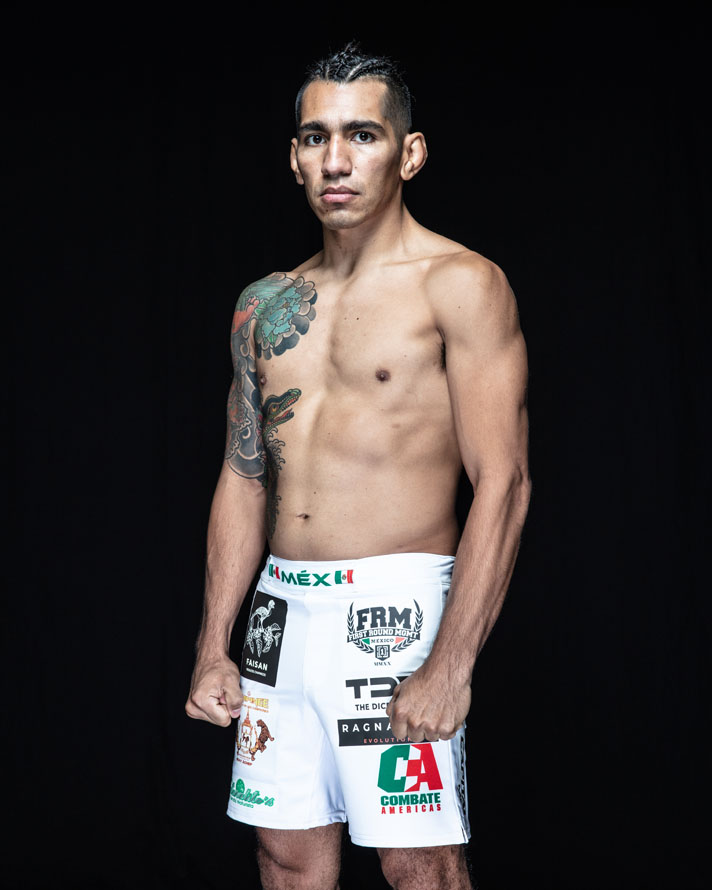 Miami, FL- When undefeated fighter Hector Ferral Perez is not taking his opponents to school inside la jaula, he is teaching future mathematicians.

Perez battles David “The Silent Killer” Solorzano (2-0) at the upcoming fight card for Combate Global July 23 in a fight were someone’s undefeated streak will come to an end.

When he is not training for an opponent, he is a professor at a local university teaching Mathematics and Biochemistry.

“I have a doctor’s degree in Chemical Biological Sciences with a mastery in Bioprocess and I am a biochemical engineer,” he said.

But it has not been an easy life for the Ragnarok MMA fighter.

“In my adolescent years, I would party a lot and I would be into drugs and alcohol,” he said. “I lost myself and alienated myself from my family. I lost a year in my career. I hurt a lot of people and faced depression.”

However, a professor in his university recommended he take therapy and seek help.

“I listened to him, and I was able to move forward. It motivated me to start training again and it turned my life around,” said Perez, who has a purple belt in jiu jitsu.

Although he has a tough fight ahead, he has his sights on a victory, but he also has future plans.

“I plan on getting a post doctors degree and work in the investigation field. I want to develop a product to solve the issue with deterioration of concrete,” he said.