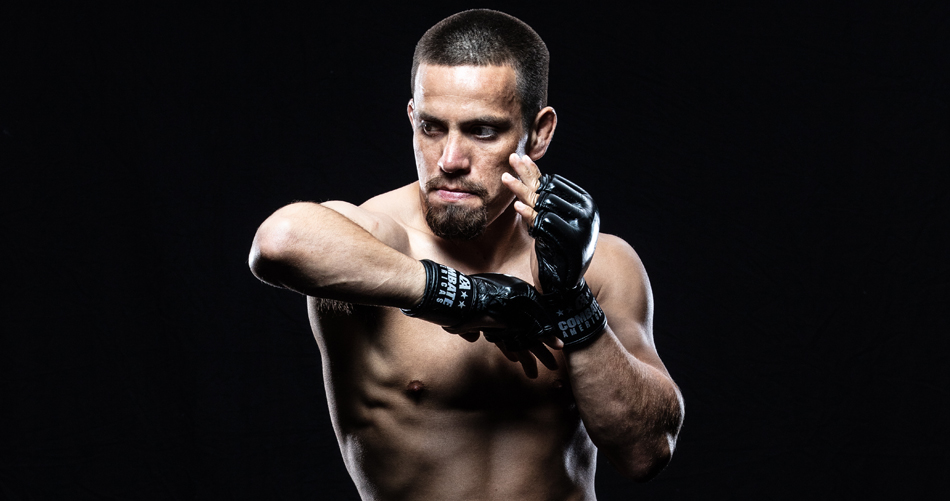 Sandoval, who was born in Uruapan, Michoacan, Mexico, will be competing for the first time in the promotion and will be facing Costa Rican fighter Jorge Calvo (10-4) on Friday, May 10, at the Stockton Arena in Stockton, California. The main event will feature Erick Sanchez (8-4) vs. Alex Velasco (8-3) and will be live in the U.S and Canada via DAZN (10 pm ET / 7 pm PT), Univision (12 am ET / PT) and Univisión Deportes Network (UDN) (12 am ET / 9 pm PT). The event will also air on Facebook Watch for Latin America and rest of the world.

After moving to the United States at an early age, Sandoval  started training Mixed Martial Arts (MMA) at the age of 22.  Since entering the sport, he has reaped many fruits that are reflected today with its entry into the largest Hispanic American promotion.

Gametime!! 2 weeks away, I'll be fighting for @combateamericas in Stockton, California. Hit me up for tickets.

“Kid Alex”, trains at the famous Team Alpha Male gym along with fighters of the likes of Chad Mendes, Andre Fili, Joseph Benavides and the legendary Urijah Faber. He is a fighter who has passed through several promoters and has won world titles twice. Although he’s only 5’2, he possesses tremendous physical ability, powerful fists and a superior agility compared to most division fighters.

Sandoval, comes to Combate Americas with a really good record, as he had manage to defeat 14 opponents of the 18 he has faced, but most of his victories have come via decision (8). These results are thanks to his wrestling, a side of his game that could be called one of its strengths. In his last 5 bouts he has a 3-2 record, with two TKO victories. His last fight came almost 2 years ago when he lost to Dustin Ortiz in August of 2017.

After taking a break from MMA, “Kid Alex” returns to face Calvo, a submission expert who is also debuting in the Combate Amercias‘ flyweight division. This will be an interesting fight between two grappling-based fighters, but Sandoval doesn’t show the typical Alpha Male takedown-to-sub style, so it will be dark waters when he faces Calvo’s guard.

For more information about the event and how to get tickets, visit: “Combate Americas: Stockton Presented by Cricket Wireless.”

How to watch Combate Stockton