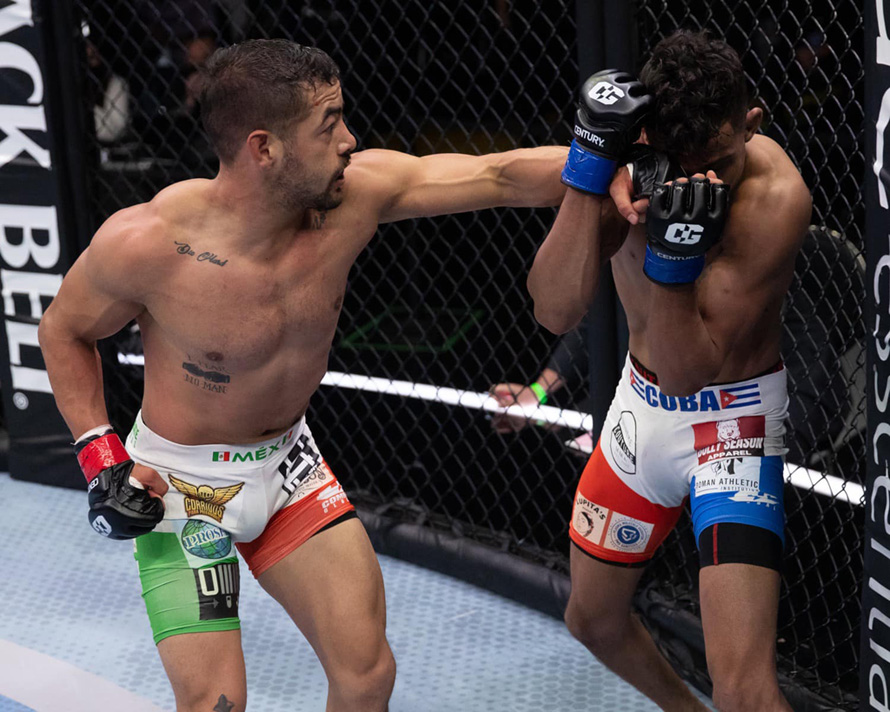 In a back-and-forth exciting fight, Perez used his length; however, when Chavez found the opportunity he would land one-two combinations. Perez would use his footwork and would attempt to change levels. 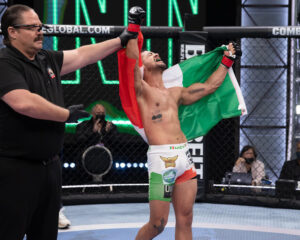 Early in the fight, while in the clinch, Perez unintentionally kneed Chavez in the groin. Soon after he kept moving forward banking on an overhand right. Towards the end of the first round, he tried to finish the bout with a rear naked choke, which is the same he has finished his previous opponents.

Flash-forward to the third round, Perez landed a left hook that rumbled Chavez. He seemed to have the direction of the fight in the last episode of the bout. He took Chavez to the canvass, but the Mexican escaped and took the fight to the feet where he unleashed several punches. With a minute left, the fight went to the canvass again where Chavez searched for a rear naked choke, but Perez once again escaped.

In the co-main event, Ismael Zamora (4-1) defeated Cristian Barraza (8-6) by way of technical knockout in the second round at 4:28.

Both fighters agreed to the fight on days notice. Both men traded blows right from the start. However, towards the middle of the first round, Barraza switched levels and searched for a triangle submission, however, after little activity, the referee stood both fighters. That’s when Zamora capitalized out striking Barraza. The fight concluded with Zamora on Barraza’s back landing heavy shots leaving the referee to step in and stop the fight.

Also, Collin Lubberts (6-1) had a successful debut inside la jaula defeating Marcos Lloreda (11-8) by way of technical knockout in the second round at 4:06.

Lubberts walked inside la jaula confident and ready to finish the fight early on executing precise striking leaving Lloreda confused, who could not find an opening.

The fight never went to the ground, until Lloreda attempted a spinning back fist, but he lost his footing and fell. Lubberts took advantage of the opportunity landed several shots. Lloreda just couldn’t respond and the referee stepped in to call the fight.

Ismael Zamora defeated Cristian Barraza by technical knockout at 4:28 in the second round.

Collin Lubberts defeated Marcos Lloreda by technical knockout in the second round at 4:06.

Ramon Vizcarra defeated Ulysses Molina by guillotine choke submission at 2:25 in the first round.