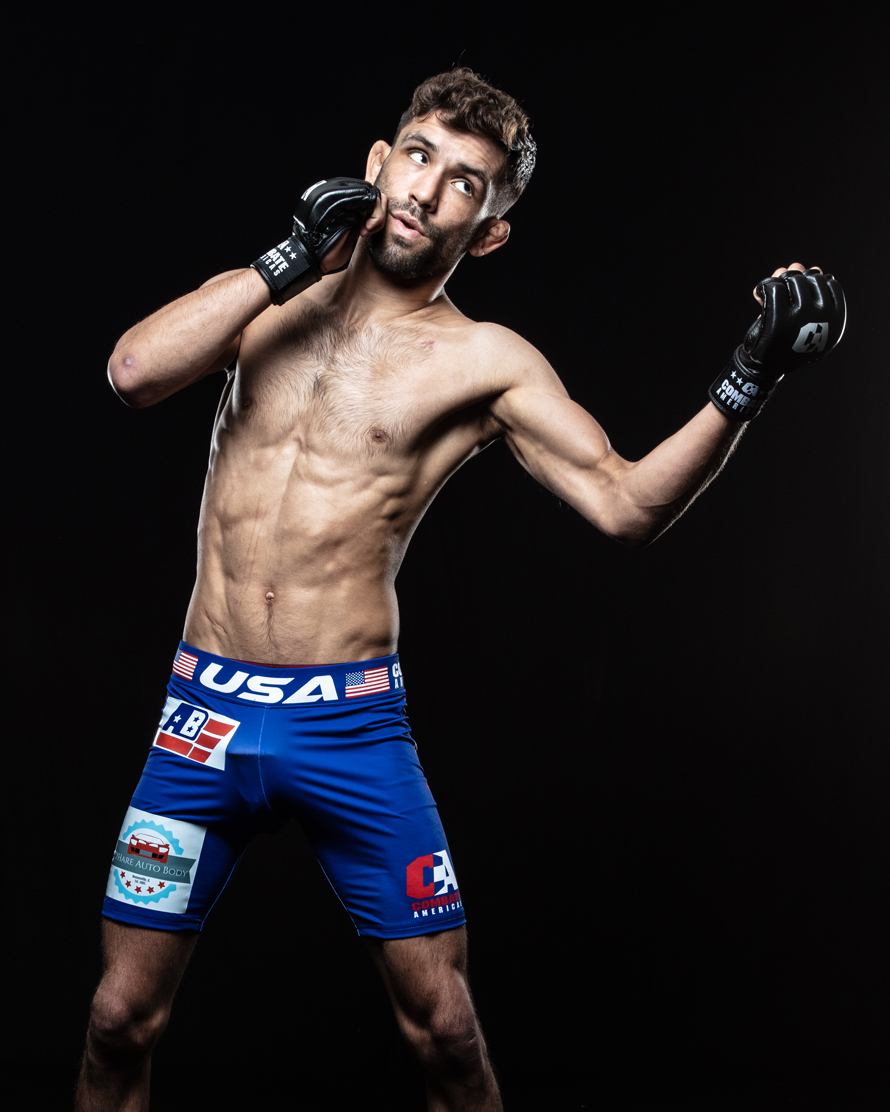 Miami, FLA- Manny Vazquez (12-3) is coming into Combate Global’s eight-man tournament after having the fight of his life.

This Saturday, Vazquez will be part of the one-night eight-man tournament in the man’s bantamweight division on Saturday, May 29, live on Univision (11 p.m. ET/PT) and TUDN USA (11 pm. ET/8 p.m. PT) in the U.S from Univision’s studios in Miami, Fl.

The show will also air in Mexico on both Televisa Nueve and TUDC MX on 30-minute delay, beginning at 10:30 p.m. local time.

In the first round, Vazquez is set to battle Nohelin Hernandez (10-4).

Just last year, he had his last round of chemotherapy. He battled Hodgkin’s Lymphoma.

BATTLE OF HIS LIFE

Despite the circumstance, he continued to train.

“I would walk in the gym, but not many people knew, because I would keep it to myself,” he said.

He said despite doctor’s telling him not to continue training, the fact he was able to continue helped him battle for his life.

“It helped me preserve what I could,” he said. “It would have made me weaker if I didn’t train especially mentally.”

His mixed martial arts journey started when he got an advertisement in the mail for a mma gym. After joining, he became obsessed.

He trains out of 10th planet jiu jitsu, Team 110 and Chicago Fight Team. He hones his skills with the likes of veterans Horacio Gutierrez and Belal Muhammad.

When he is not training, he also active in his law enforcement job.

Although he faced the battle of his life, he has not put that behind him and is looking forward to win the tournament.