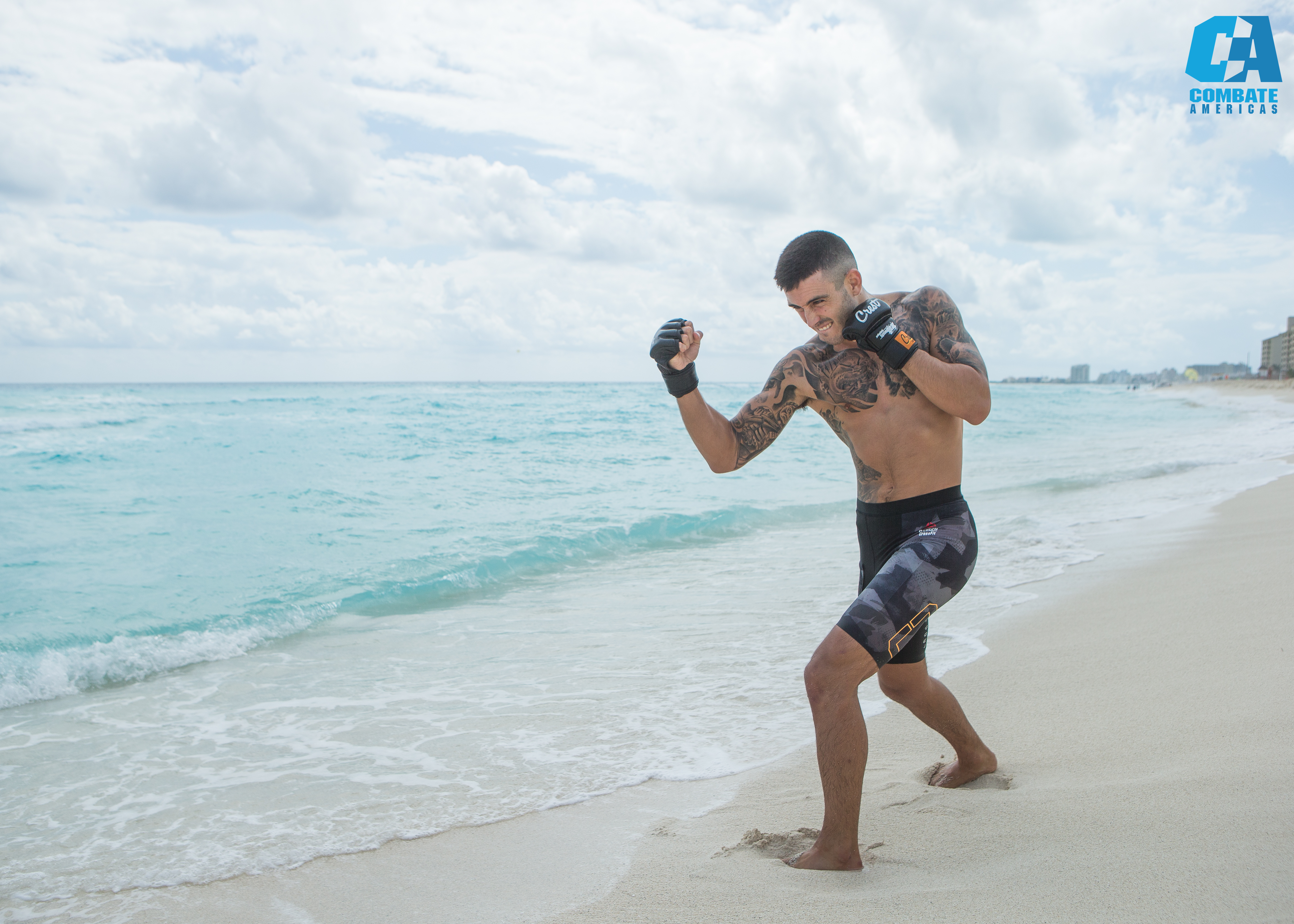 The Barcelona-based Gomez will report to Combate Americas’ VP of Fight Operations Eduardo Vargas, and will be responsible for spearheading and managing the recruitment and development of new fight talent from Spain.

“We are thrilled to have Lufo join the Combate Americas team to bring us the best athletes that Spain has to offer,” said Campbell McLaren, CEO, Combate Americas. “His performances as a fighter were exceptionally memorable, and I have no doubt he will bring that same passion to this new role.”

Gomez represented Spain in the inaugural “COPA COMBATE” one-night, eight-man, $100,000 grand prize tournament in Cancun, Mexico on November 11, 2017, reaching the semifinal stage of the tournament that was held in the bantamweight (135 pounds) division.

After seven years of action as a professional, Gomez retired in April as the number one ranked bantamweight fighter from Spain, and with a career record of 21-11 (1 NC), with 17 of his career victories having come by way of (T)KO or submission.

Combate Americas made an aggressive play in 2018 to bring the best Spanish fighters underneath its umbrella, signing a total of seven men and women athletes, including superstars Enrique “Wasabi” Marin and Irene “La Niña” Cabello Rivera, to promotional contracts this year.