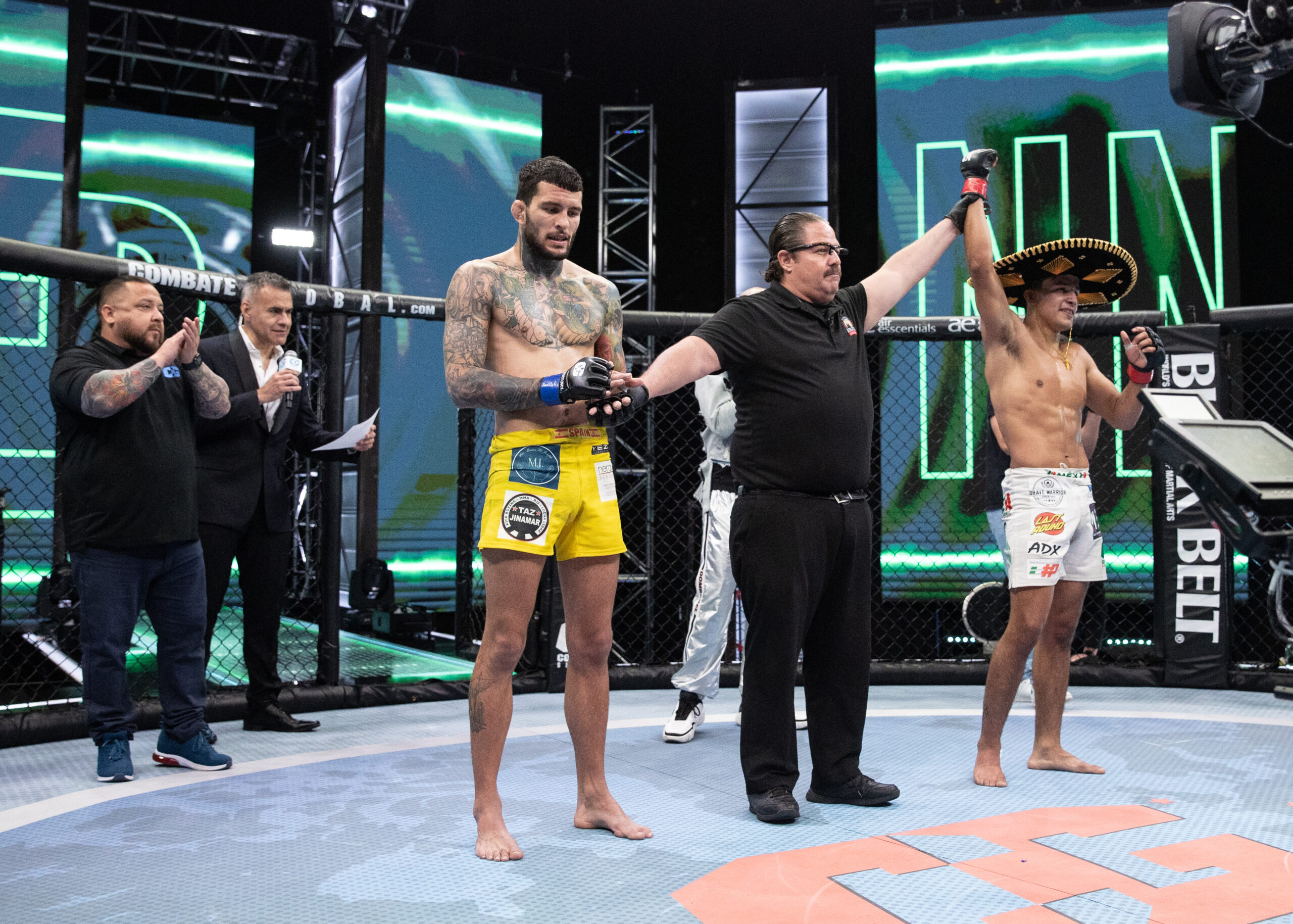 The fight card aired on Paramount Plus and is available now for viewing.

Unlike his typical start to fights, Perez was more cautious to kick off his this bout since getting his first taste of defeat in his professional career last November against Enrique “Baby Bull” Gonzalez.

The bout opened up with Perez throwing kicks and hands, but a short time after the fight went to the ground where the Mexican displayed an uncanny performance of jiu jitsu. 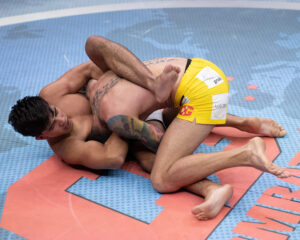 Guedes found himself in dangerous positions where Perez nearly submitted him via guillotine choke.

Guedes did everything he could transition and defending as much as possible from getting caught in one of Perez’s submission, but his opponent’s jiu jitsu was on another level.

In the last minute of the last round, there was a small period where Guedes had the upper hand but Perez quickly took the wheel to the fight impressing the judges. 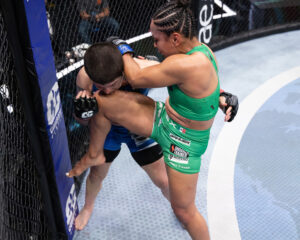 In the co-main event, two women who were undefeated squared off inside la jaula, but one women Daniela Hernandez (3-0) walked out of la jaula undefeated after winning by way of unanimous decision against Diana Mendoza (2-1).

The fight started with Mendoza chasing Hernandez throwing jabs, kicks and her over right hand. However, Hernandez waited to get an opportunity to display her hand combination landing a flurry of shots until she cornered Mendoza landing a knee, which damaged her foe.

Mendoza landed a over right hand in the second, but quickly Hernandez changed levels and went to her wrestling.

Hernandez took the win by way of unanimous decision.