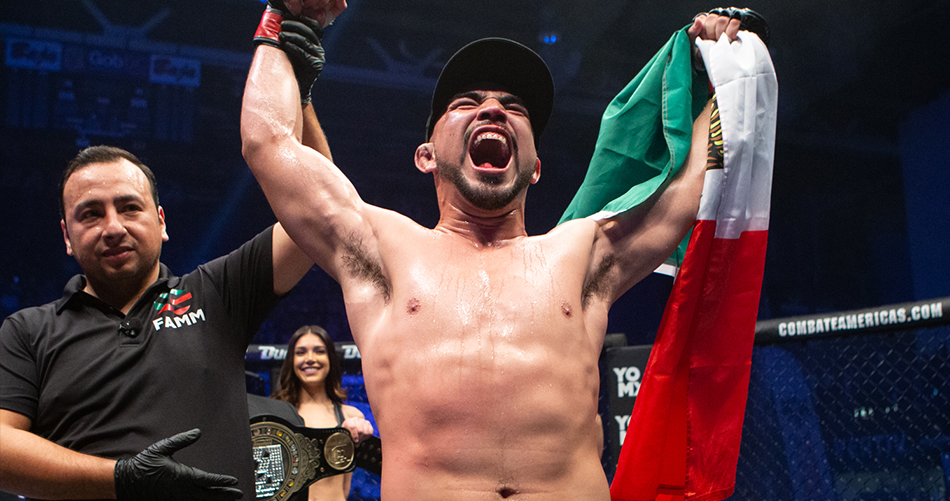 Combate Americas made its 2020 debut on a high, with eight electrifying fights of Mixed Martial Arts (MMA) from the Auditorio del Estado Mexicali, B.C., where champion Rafa “Gifted” García (12-0) maintained his undefeated record against the Peruvian Humberto Bandenay (18-8), to retain his world lightweight championship.

The results of Combat Americas: Garcia vs Bandenay are shown below:

Ramiro Jiménez defeats Saúl Cabrera via TKO at 0:21 of R1

Alessandro Aguilar defeats Gabriel Villanueva via TKO at 2:59 of R1

Erick Gonzalez: Why Rafa Will Win

Much More Action: Relive the Best of Combate...