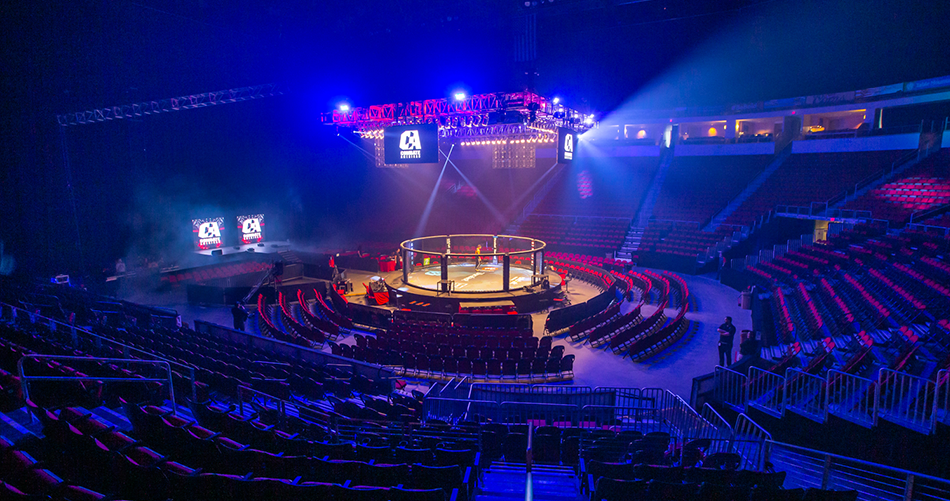 Combate Americas today announced a pro active plan that it has developed, in collaboration with its media partners, to produce a series of live television Mixed Martial Arts (MMA) events from a closed set television studio, as well as a plan to reschedule its next three, previously announced shows amidst the Coronavirus outbreak.

The new, closed set event format will begin on Friday, April 3, at a television studio location to be announced soon.

“We put the health and safety of our athletes, fans and staff above all other considerations,” said Combate Americas CEO Campbell McLaren.  “Combate Americas’ mission is to bring together people throughout the U.S., Mexico, South America and Spain, and that requires frequent travel to an array of locations, both foreign and domestic. Our live studio version of Combate Americas will continue to deliver mucha más acción.”

Fans who have purchased tickets for any of the three events that have been impacted are entitled to a full refund.  Ticket holders for the events in Tucson and San Antonio, respectively, can claim their refunds by following Ticketmaster’s refund protocol.

Additionally, ticket holders for any of the three impacted shows will receive an exclusive opportunity to purchase tickets for the rescheduled shows before these tickets go on sale to the general public.

The studio events will provide Combate Americas’ roster of fighters with the platform they need to continue competing while, at the same time, reducing the potential exposure of company stakeholders during travel as well as during arena events attended by the public.

Combate Americas management will be carefully monitoring the coronavirus situation as it develops in order to determine the best timing to resume its live event schedule.