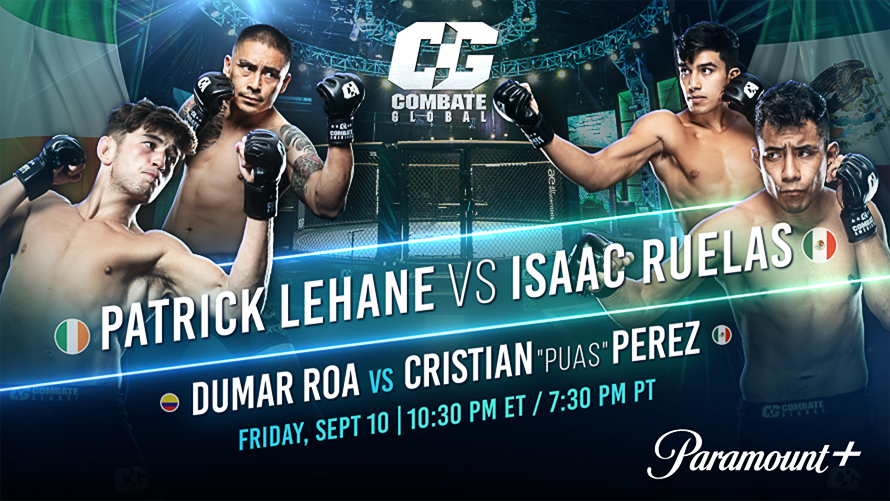 Miami, FL– Mexico’s Cristian “Puas” Perez (5-0) puts his undefeated record on the line when he battles the experienced Dumar “Corazon de Leon” Roa in the main evet for CG2021 September 10.

Other fights on the card include the return of Ireland’s Patrick Lehane (2-0) who meets Mexico’s Isaac Ruelas (4-2) and Jasmine “La Pantera” Navarrete (1-0) meets Mariel Celimen (1-0).

The event airs on live this Friday on Paramount + starting at 10:30 p.m. (English) and airs live on Univision at midnight (Spanish).

Let’s take a look at the bouts. 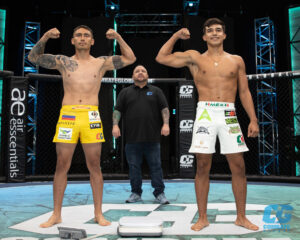 Perez is coming in the confident fighter knowing he carries an undefeated record, however, Roa is hungry for a win. He lost his last fight in a contest fight against Ivan Castillo in July this year.

This will be Perez’s third fight this year. Rolling on an undefeated record, look for Perez to search for a submission. All but one fight has been won by submission. Also, anticipate Perez to exchange with Roa, since he currently trains with The Goat Shed Academy in Miami, FL, known for good striking. However, if Roa is able to defend himself with the takedowns and plays the in-and-out game, he could potentially out strike Perez. 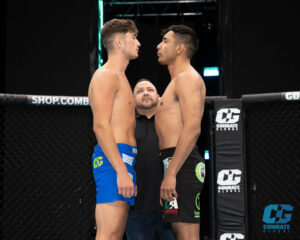 Lehane (2-0) accomplished what few in sports have done: win a tournament in his professional debut.

Surely, the Las Vegas Knights made their way to the Stanely Cup Finals but fell short. However, in August, Lehane defeated two men to win a tournament in his professional mixed martial arts debut.

Now, the Irish returns to compete against Mexico’s Isaac Ruelas (4-2) inside la jaula at 150 lbs.

Riding off his tournament win, Lehane, with his unorthodox style of fighting, will battle Ruelas, a fighter not afraid to stand and unleash a series of punches and kicking. He will feel more comfortable using his Muay Thai background, however, Lehane might throw Ruelas off with his puzzling footwork.

Don’t’ expect this fight to have any groundwork, however, if Ruelas attempts to go for a takedown Lehane displayed a solid takedown defense. If it goes his way, Lehane will put on a highlight reel. 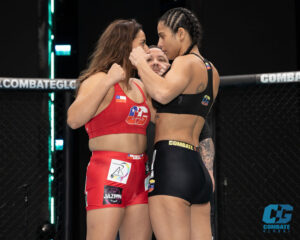 The two undefeated ladies will be competing to keep their undefeated record alive. However, we will see two different fighters going toe-to-toe. Expect Celimen to test the waters with the striking game, but the MMA Masters fighter has a strong wrestling game and could potentially work her way to a submission victory.

As for Chile’s Navarrete, anticipate for her to bring the stand-up game. If she is able to use good footwork, her flight back home would be victorious.