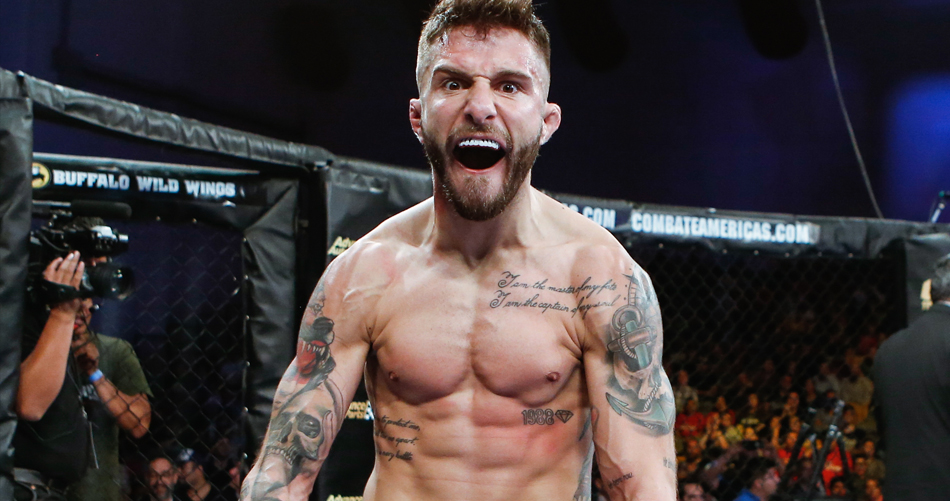 Argentina is a country that throughout its history has demonstrated a special type courage, an ambition that does not waiver despite the size of the enemy.

This mindset carries over in to Mixed Martial Arts (MMA), specifically in Combate Americas, a promotion that always seeks to include the best Latin American talent available, including Argentine athletes.

Since the debut of Marcelo “Pitbull” Rojo in “La Jaula”, the Combate Americas’ circular cage, the Argentinian warriors have been making history. Let’s take a look at the Argentine fighters who have left their marks inside “La Jaula”.

Rojo became the first Argentine to compete under the Combate Americas banner, and did so in a big way, as the main event for Combate 12 in Tijuana (2017). In that battle, he quickly won over the fans by securing a spectacular TKO victory against Ivan Hernandez Flores, followed by a euphoric celebration.

He was the first ever Argentine to compete in the renowned COPA COMBATE, a one night, eight-man tournament, where the champion took the grand prize of $100,000. Rojo loss in the semifinals to the winner of the 2017 edition, Mexican fighter  Levy Saúl Marroquín, who entered as a substitute, in one of the big surprises of the night.

After five wins in Combate Americas, all in the first round, Rojo has become one of the company’s top superstars, not only because of his personality and unique way of expressing himself, but also because of his impressive sporting achievements. 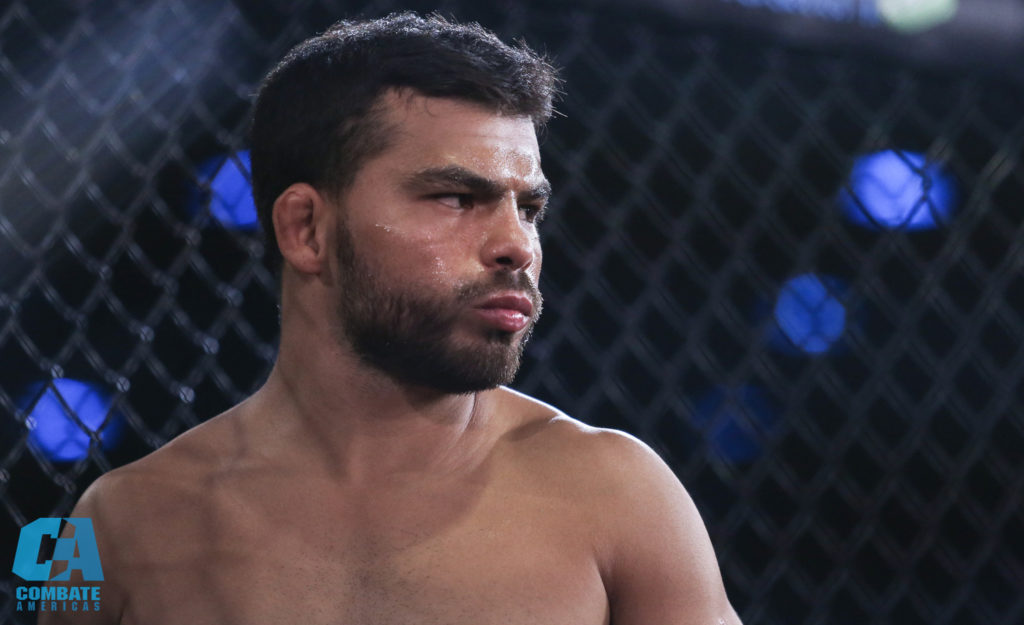 Olivera’s debut in Combate Americas was historic, as he faced David Miramontes, a much bigger opponent who was five inches taller than him. Everyone expected the Argentinian to succumb to the power of his opponent, but Olivera had other plans.

In just ten seconds of competition, Olivera secured the fastest knockout in the history of Combate Americas, sending his opponent to the canvas at 0:10 of the first round.

Olivera’s record was surpassed more than a year later, when Carlos “El Maromas” Ochoa defeated Christian Gonzalez in just 0:07 of action, during the event held in Mexicali in February 2019. 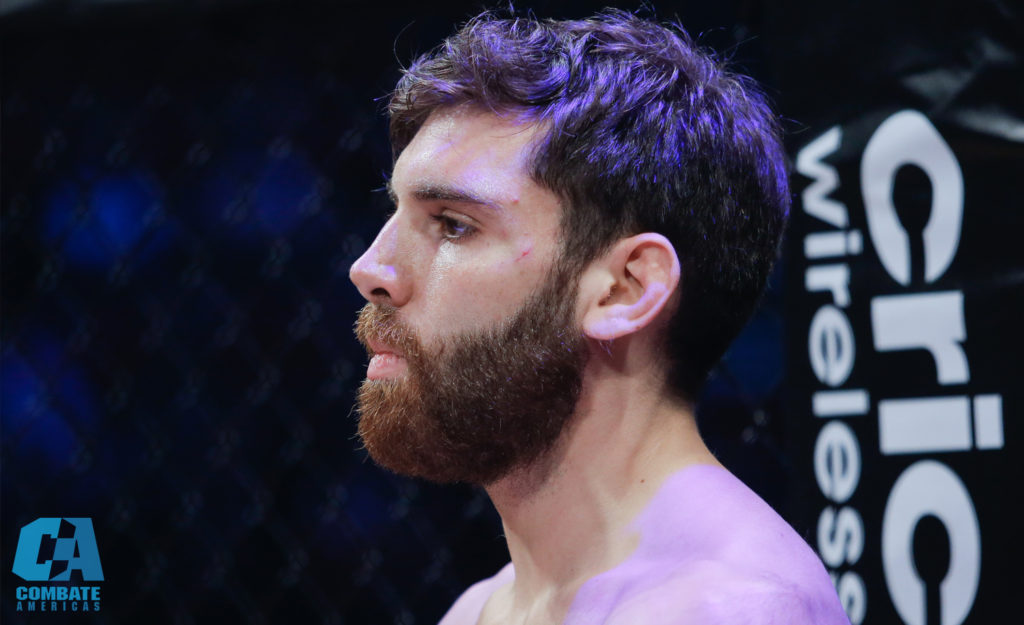 In any tournament or ‘Grand Prix’, a fighter will unexpectedly rise to the top. Without a doubt, the “dark horse” of the COPA COMBATE 2018 tournament was the Argentine Bruno “Aquiles” Cannetti.

The Buenos Aires native made his debut against Joey “El Cazador” Ruquet, a fighter with his own great trajectory within Combate Americas, who started as a favorite in this match. Cannetti had other a plans and got the victory thanks to a great TKO, after hitting his opponent repeatedly on the ground (ground and pound).

In the semi-final stage, he faced the powerful Andres “The Bullet” Quintana, the ultimate featherweight winner and one of the company’s greatest athletes. At the beginning of the match, Cannetti knocked down his opponent with a strong right hand, resulting in the all mighty Quintana lying on the canvas something never seen before in “La Jaula”.

Quintana was able to recover, however,  and took the win by a controversial TKO.  Many people believed that Cannetti was still defending himself when he was in the ground, so the fight should’ve been allowed tocontinue.

The Argentine generated so much support from fans, that months later, the promotion announced that Cannetti will be the opponent to meet again against Andres Quintana, this time, with the first ever Combate Americas’ World Featherweight Championship on the line, June 28th in New Mexico.