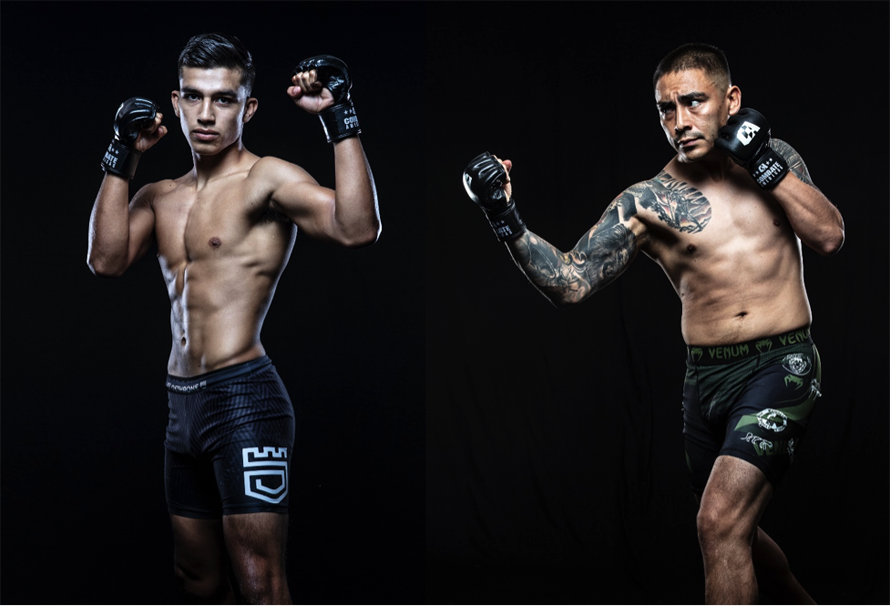 The 26-year-old Perez of Ensenada, B.C., Mexico will enter La Jaula, the Combate Global competition cage, for the third time in 2021, after reeling off back-to-back, first round submission victories, the first of which he produced in just 29 seconds via heel hook in April.

Fighting out of Chihuahua, Chih., Mexico, Roa is a 30-year-old native of Guateque, Boyaca, Colombia, and an aggressive finisher who has earned 10 of his 15 career wins via (T)KO or submission.

Topping the preliminary bout card is a featherweight (145 pounds) battle between Fabricio Franco (8-3) of Rio Pardo, RGS, Brazil via Miami and Miguel “Destroyer” Villegas (7-2) of Tijuana.

Alana McLaughlin (0-0) of Portland, Ore. will make her professional MMA debut in a featherweight scrap with Celine Provost (0-0) of Paris, France.

The preliminary bout card will begin with a featherweight tilt between Carlos “The Assassin” Tenorio (2-1) of Torreón, Coah., Mexico via Phoenix, Ariz. and Roberto Romero Hernandez (3-2) of Chihuahua, Chih., Mexico via Irvine, Calif.