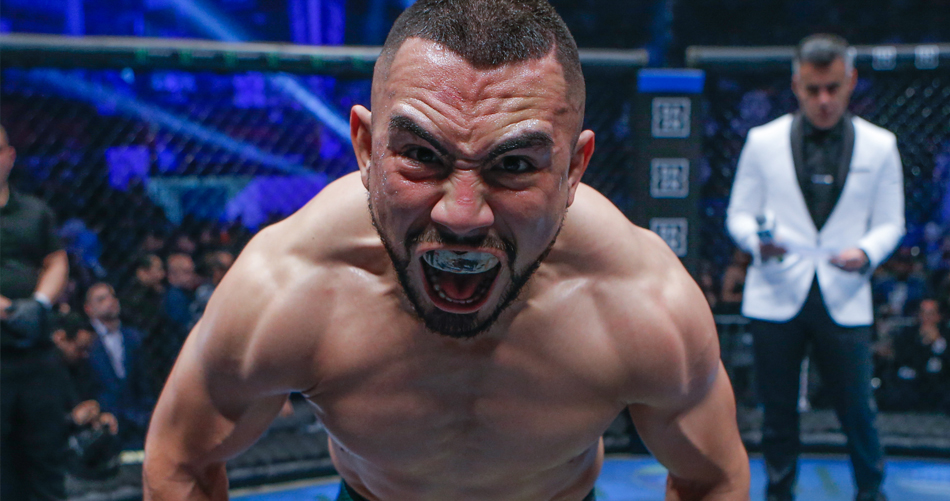 One of Combate Americas’ biggest superstars is ready to defend his undefeated record inside “La Jaula” on  June 7th. Rafa “Gifted” García (9-0) returns to fight in the AVA Amphitheater at Casino Del Sol in Tucson, Arizona.

Fighting out of Palm Springs, Calif. via Mexicali, B.C., Mexico, the 24-year-old Garcia, a protégé of MMA superstar Cub Swanson, has been an unstoppable force in La Jaula, since the MMA sports franchise discovered him at an open tryout in 2016.

To date, Garcia has earned all but one of his victories by way of TKO or submission, including his last victory, a second round (1:07) submission (rear-naked choke) of Edgar Escarrega at the Combate Americas Mexicali event on February 8.

A veteran of over 30 professional bouts, including matchups with a collection of world-ranked rivals, Payan of Tempe, Ariz. will make his debut with Combate Americas.

Payan will look to win his second consecutive victory since he defeated Dominic Clark by way of second round (3:17) TKO (punches) on April 21, 2018.