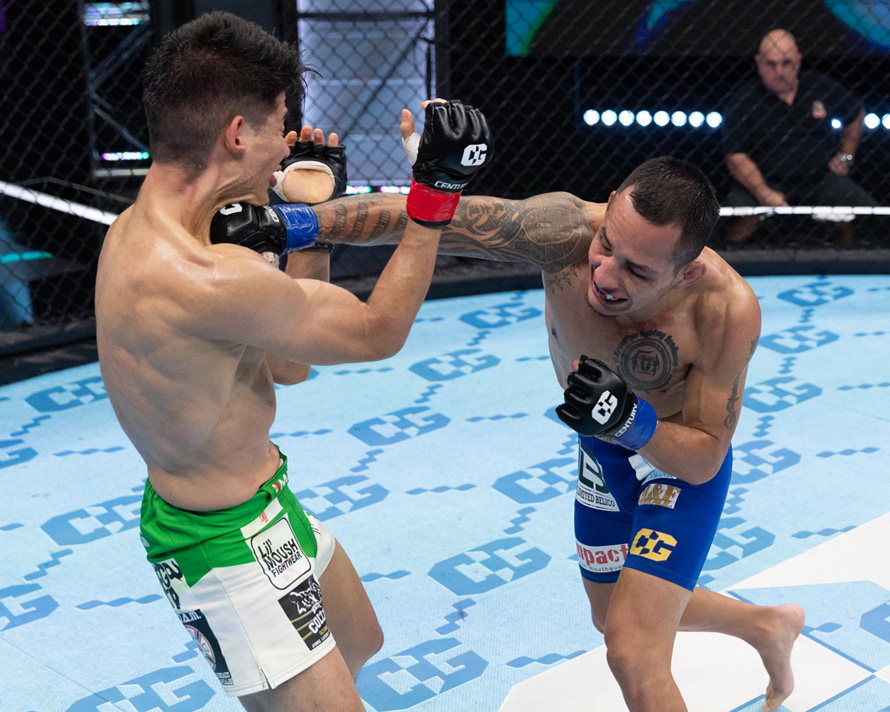 Miami, FL– Venezuela’s Edir Terry (9-4) remains undefeated inside la jaula after putting the breaks on Miguel “Iron Mike” Gonzalez (5-2). Watch on demand on Paramount+ (You can download the Paramount+ app in the App store).

In the main event for CG 2022 September 16: Gonzalez vs Terry, a returning Terry defeated Gonzalez by way of unanimous decision.

Right from the start, Terry’s experience and strong kick offense shook the Mexican as Gonzalez went down to the canvass after a calf kick. In this position, Terry landed shots on his foe with forearms and hammer fists. 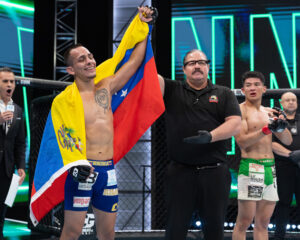 However, Gonzalez, who has several victories by way of submission, remained patient waiting to land one. But Terry was to experience and jiu jitsu defense was well enough to escape any possibilities.

On two occasions, Terry nearly got caught on a kimura and a guillotine choke, but the MMA Masters fighter escaped.

After the fight, Terry called out those ranked in his division and asked for a title shot.

In the co-main event, Chile’s Jose Ferreira (9-0) looked outstanding and proved was he is undefeated after routing Ireland’s Patrick Lehane (5-2).

Both men exchanged in the pocket with Lehane landing body shots, but Ferreira was quick to retaliate.

In the third round, he dominated the ground game as Lehane could not escape the position.

After the fight, Lehane suffered a big gash on his right eye brown and a cut underneath his left eye.

Ferreira was successful as he displayed his diversity in his fight game.