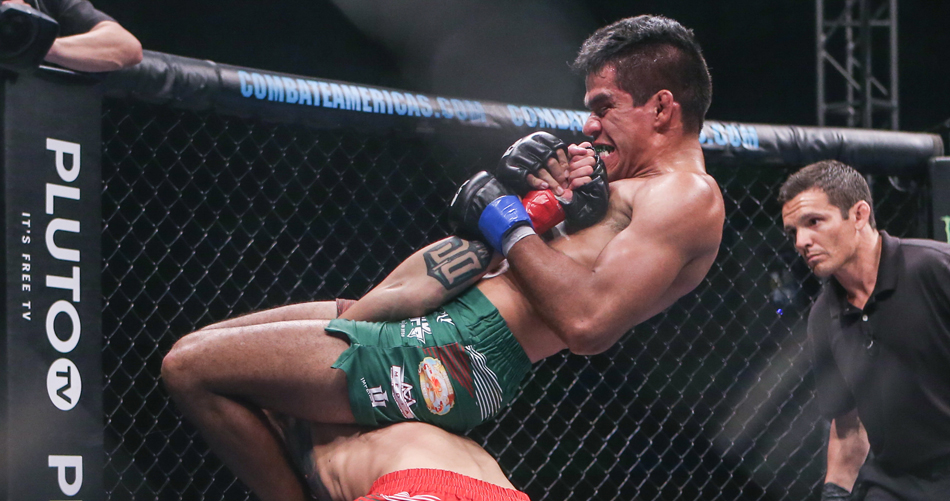 Victor “Periquito” Madrigal (8-2), born in Guadalajara, Mexico, is ranked among the top in Combate Americas’ bantamweight division. Although he had issues in his first bouts inside “La Jaula“, he has had the mental strength and perseverance to become one of the strongest fighters in the promotion.

The young Mexican was involved in combat sports from a very early age. Before turning 13, he and his brother Aaron Madrigal (who now serves as his coach) put on gloves to practice boxing. “Periquito” dreamed of one day climbing into the ring in front of thousands of people.

Victor began practicing at a boxing club near his home at the age of 14. Sometime later a “Vale Tudo” academy opened, a fighting discipline that influenced current mixed martial arts. This combat sport caught his attention, and he decided to practice it, having his first fight as soon as he turned sixteen.

Both brothers started to train in many different martial arts schools, such as Muay Thai (where Victor has an excellent record) and Jiu-Jitsu. In each discipline, Victor was the most focused; he quickly surpassed others. That’s how “Periquito” came to professional MMA.

He made his MMA debut in 2007, winning six times, including three knockouts and one by submission, over a nine-year stretch. It was during this time that he met his beloved girlfriend, fellow Combate Americas’ fighter, Alitzel Mariscal. 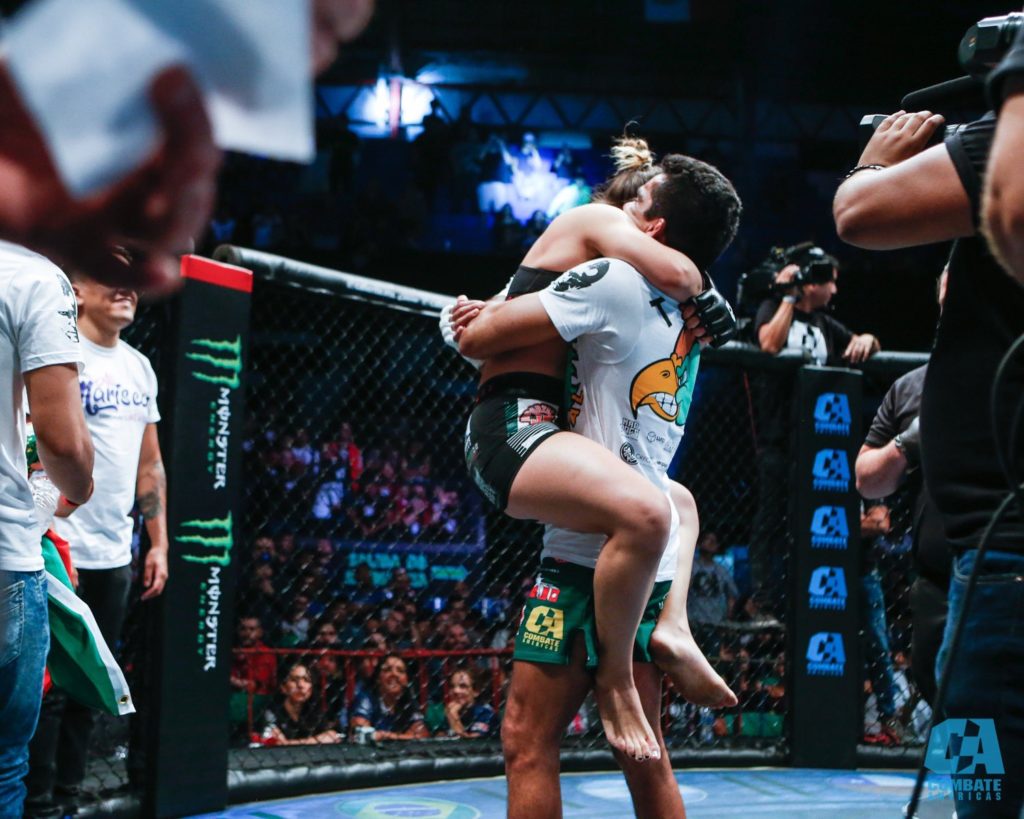 He debuted inside “La Jaula” in 2017, and things did not initially go well for the 28-year-old fighter.  He lost two fights in a row against Pipe Vargas in Combate 18 and against Alejandro Flores in Combate 21, placing him in a difficult position. However, Madrigal left everything inside the circular cage in his next two battles, putting on phenomenal performances.

On October 26, 2018, Madrigal faced Christian Quiñónez, a very experienced fighter on a three-fight winning streak. In a three-round battle characterized by excellent ground transitions, Madrigal managed to get the best out of the scrambles won by submission via rear naked choke in the middle of the third round. That same night, his girlfriend won her Combate Americas’ debut.

His next fight was against Zebenzui Ruiz, a fighter with a similar record to Victor‘s but who was coming off a four-fight win streak, all of them with finishes before the final round. It was the most important fight of his career, and yet again, he would also share the cage with his girlfriend. Both fighters came out with their hands raised. Alitzel won her bout by first-round TKO, and Madrigal took the victory via second-round TKO.

Victor, given the nickname “Periquito” (parakeet) by his grandfather, is in the best moment of his career, thanks to his consistency and  his disposition. He has evolved from dreaming of being a boxer as a teenager, to being a great martial artist today.