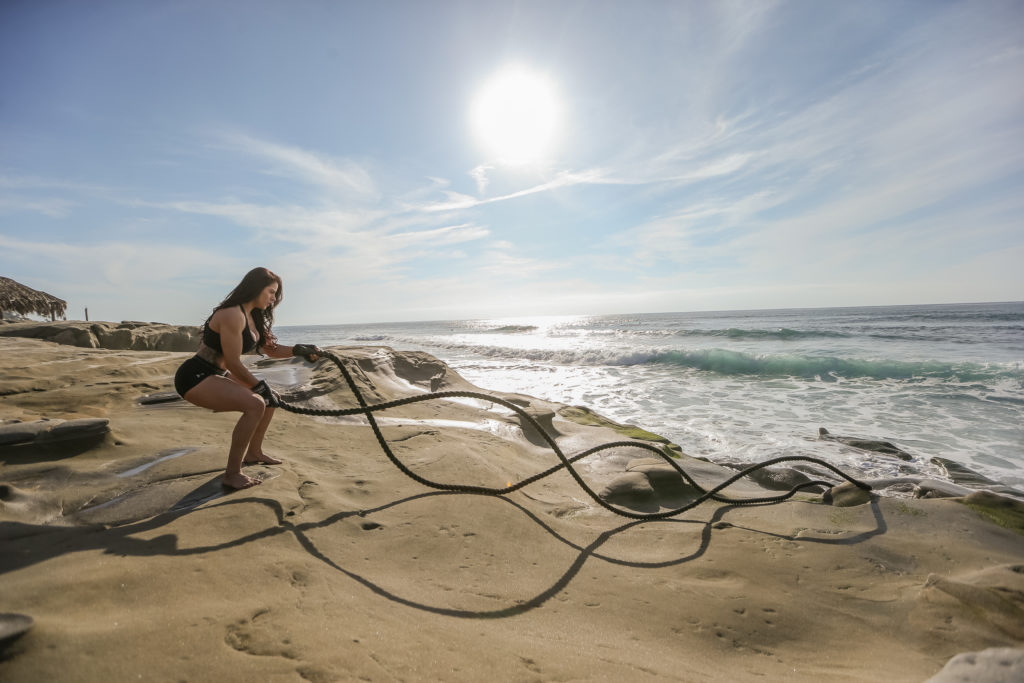 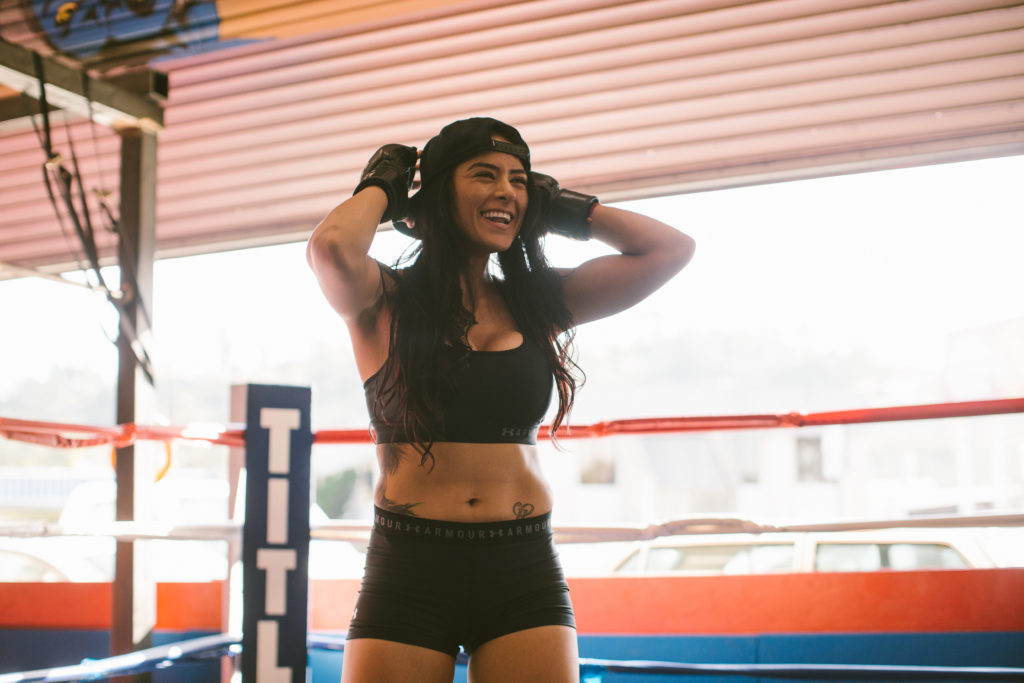 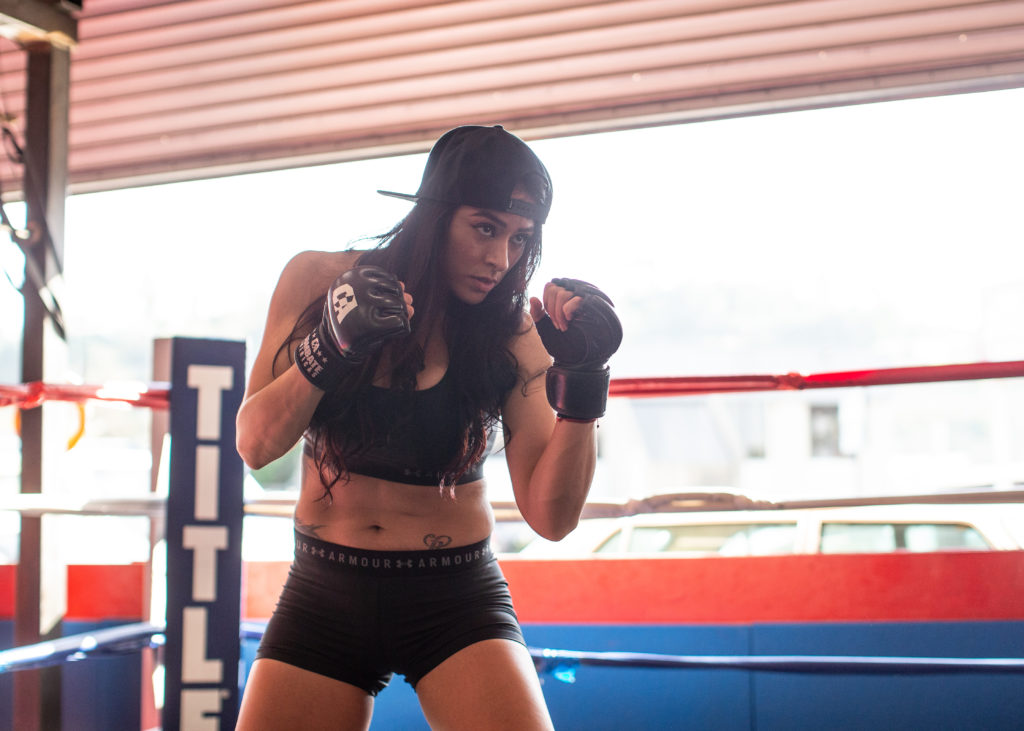 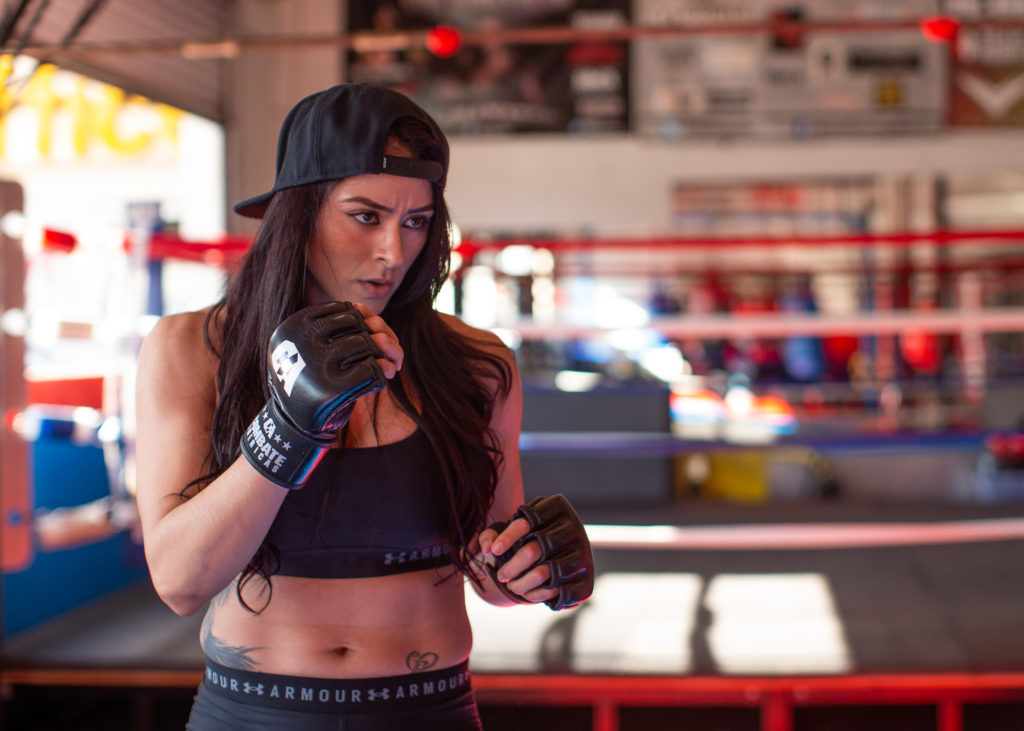 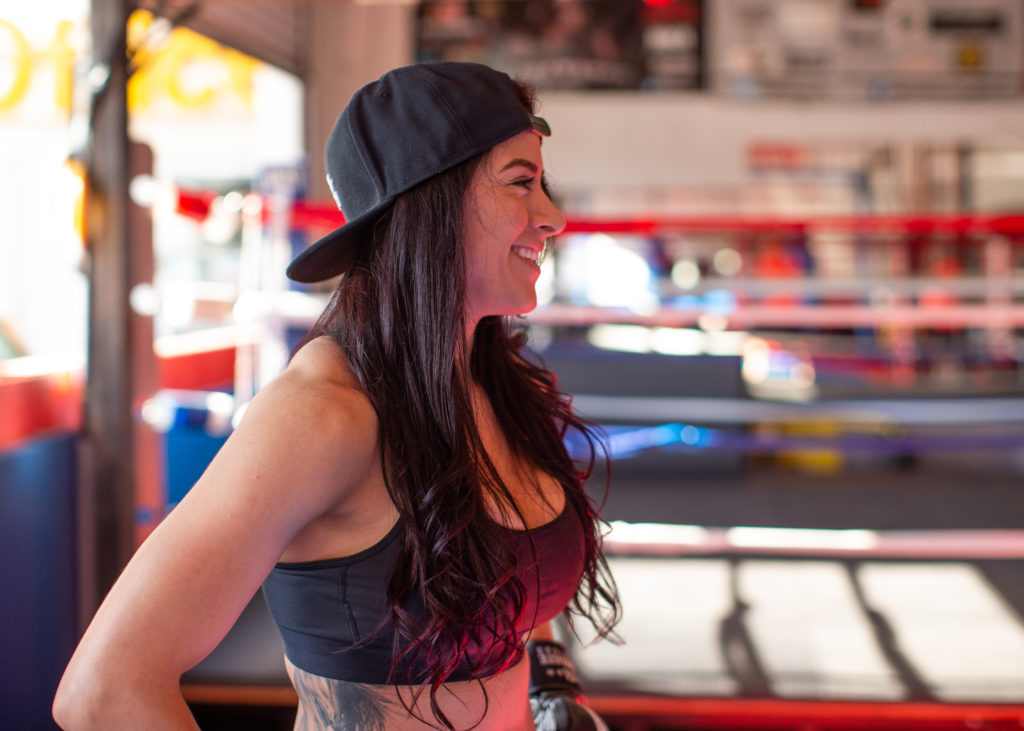 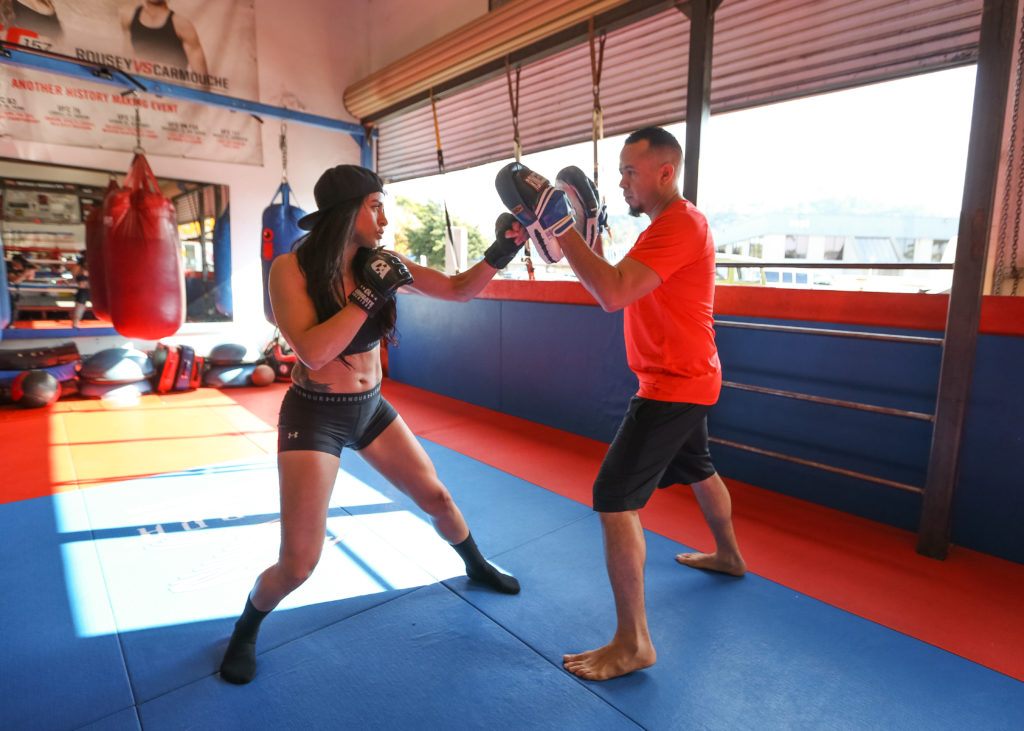 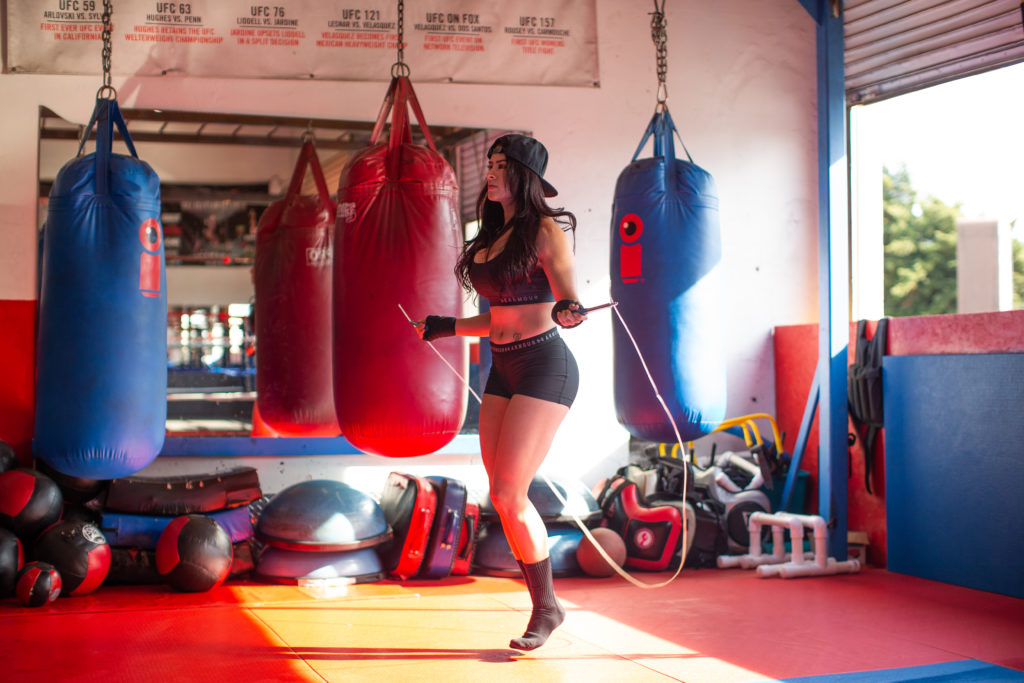 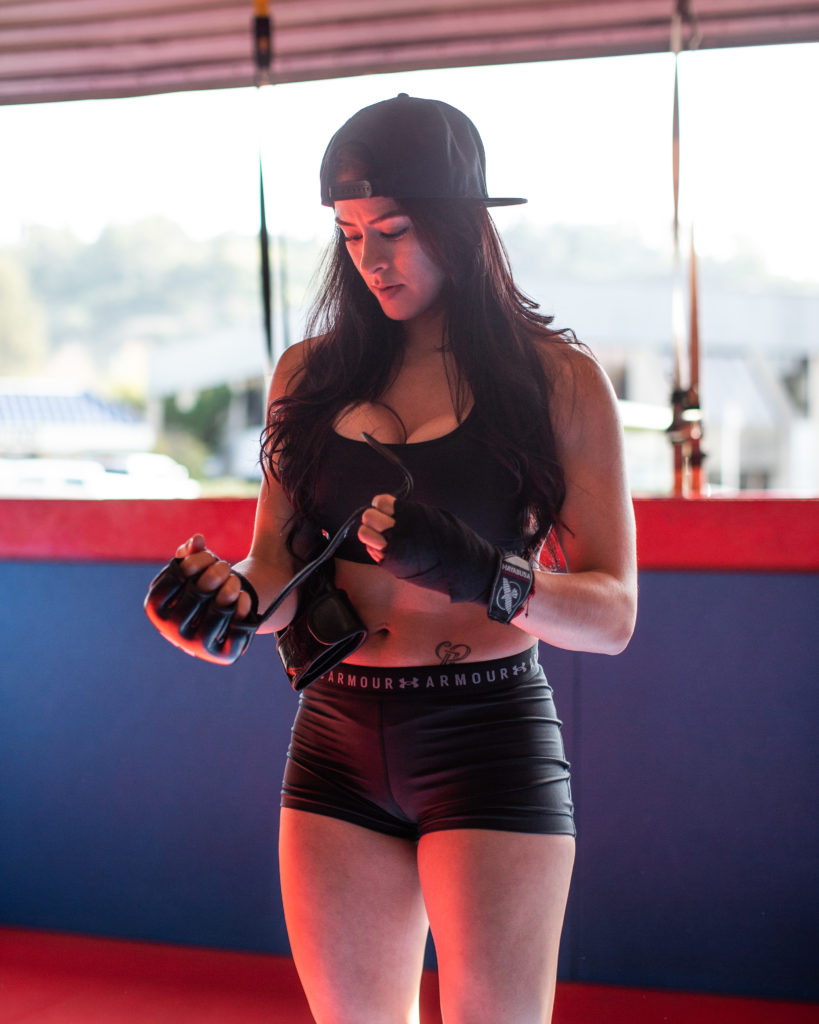 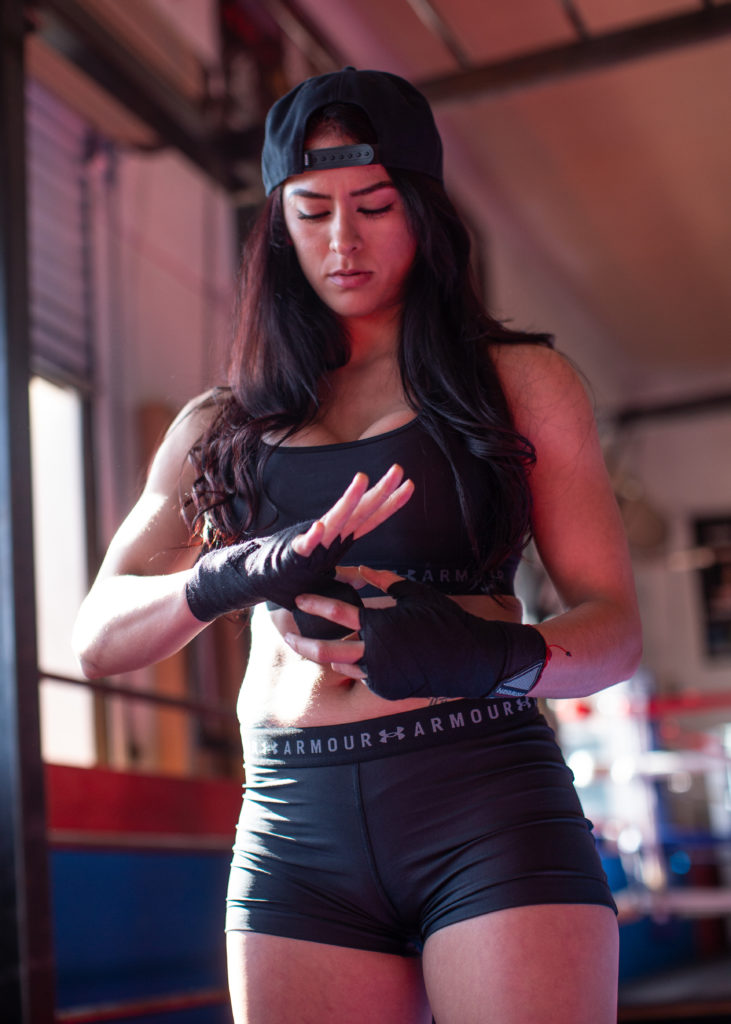 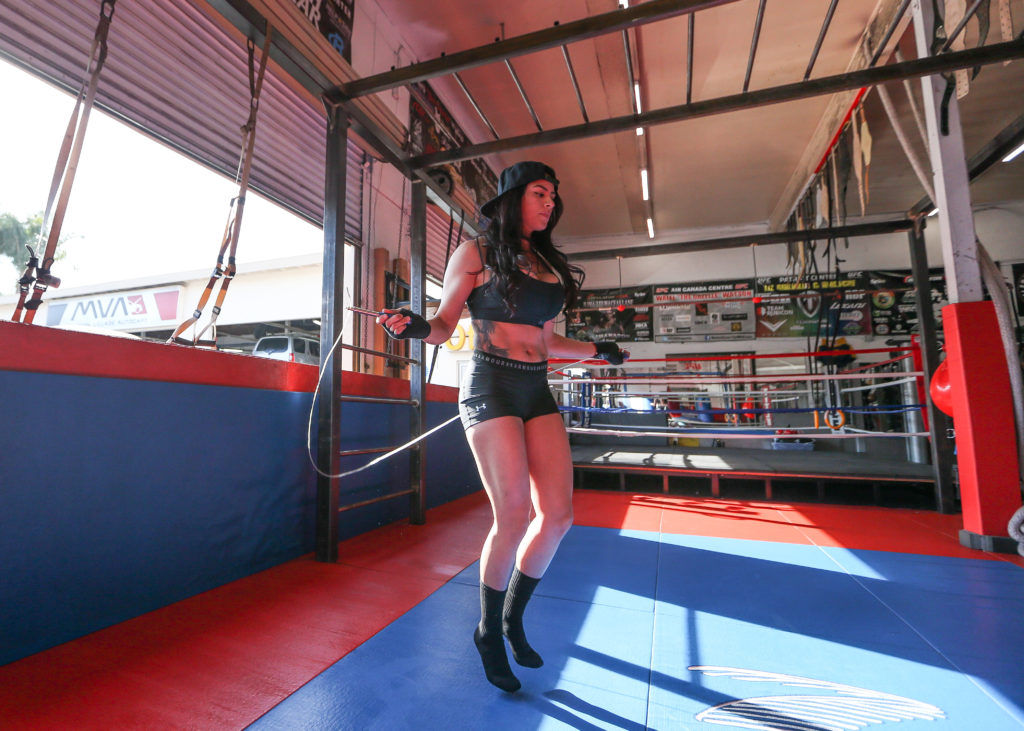 Lucero Acosta, better known as «La Loba», thanks to her gaze and tranquility when attacking her opponent, began boxing at the age of 14.

The native of Tijuana, land of boxing champions, made her amateur debut in Mixed Martial Arts (MMA) during April of 2019, with a surprising TKO at the start of the second round, to get the attention of Combate Americas matchmakers and earn another opportunity in the promotion.